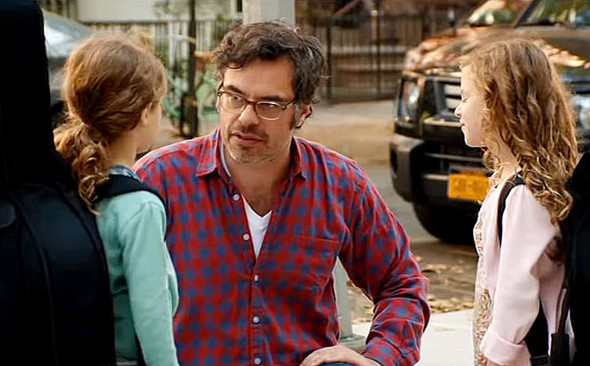 ← Nothing But the Hits
Holiday Road Revisited →
Scroll Up