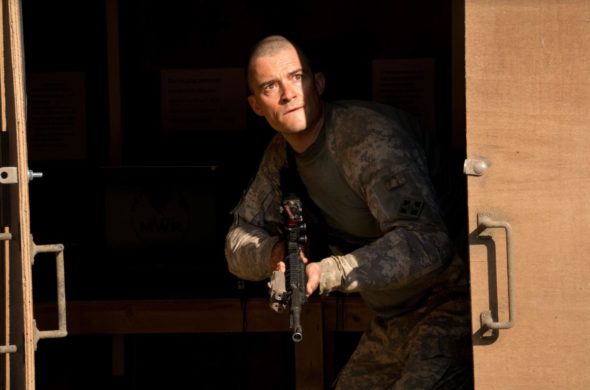 ← Legacy
I’m Not Saying It Was Aliens… →
Scroll Up