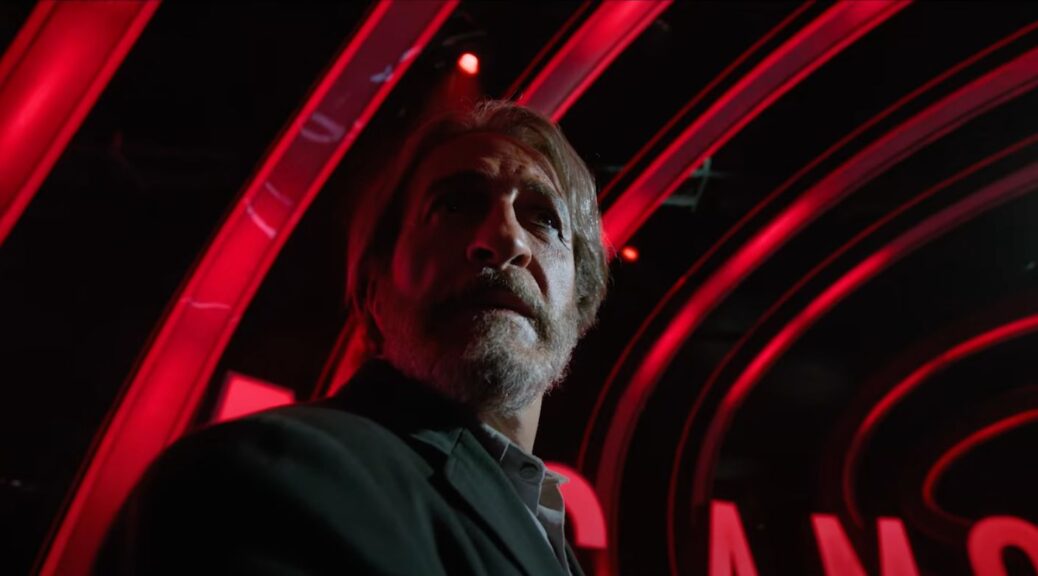 Bardo: False Chronicle of a Handful of Truths

The latest from Oscar-winning director Alejandro G. Iñárritu may be uneven and frustrating at times, but do not be tardy. The first three minutes of the film, while showcasing only light, shadow and landscape, unveil the most mesmerizing opening we’ve seen in a damn long time.

And good news, it’s just an appetizer for the two and a half hours of visual delights that follow.

“If you don’t know how to fool around, you don’t deserve to be taken seriously.” So says the Iñárritu stand-in, Silverio Game (Daniel Giménez-Cacho, terrific), a journalist-turned-documentarian who yearns to show emotion rather than fact.

Silverio’s about to be presented with a big award in L.A., which only triggers a series of introspections that attempt to reconcile an imposter complex with a need for recognition, global fame with his Mexican identity, and a general distaste for the state of his profession.

Visually, Iñárritu pulls no punches, reminding us of the fluid wonder that characterized his films from Babel to Biutiful to Birdman and The Revenant. Here those tactics conjure a dreamlike reality, simultaneously playful and bitter, ideal to reflect the reminiscences and wallowing preoccupations of an artist brooding on his accomplishments and shortcomings.

The narrative is bloated and rambling, which Silverio freely acknowledges as Iñárritu (who also co-wrote the script with frequent collaborator Nicolás Giacobone) continues indulging his self-indulgence. Giménez-Cacho finds sympathy in Silverio’s identity crisis, and it’s fascinating to feel both the push and pull of Iñárritu‘s approach. We embrace it for the shot-making but resist it while the artist tries to tell us where his artistry takes root.

The metaphors, symbolism and contradictions pile on, along with enough jaw-dropping framing to make you realize this could be in an unknown language with zero subtitles and it would still be worth seeing.

“Life is a brief series of senseless events,” Silverio tells us. Maybe. And though Bardo may not be brief and its sense can be confounding, there’s no denying its beauty.

Indulge yourself. See it on the big screen.