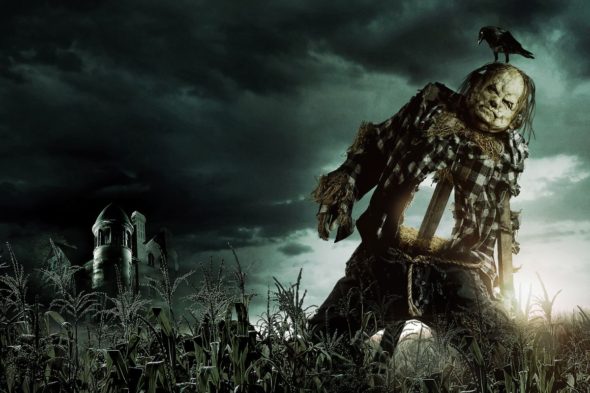 ← These Boots Are Made for Exploring
Truth and Injustice →
Scroll Up