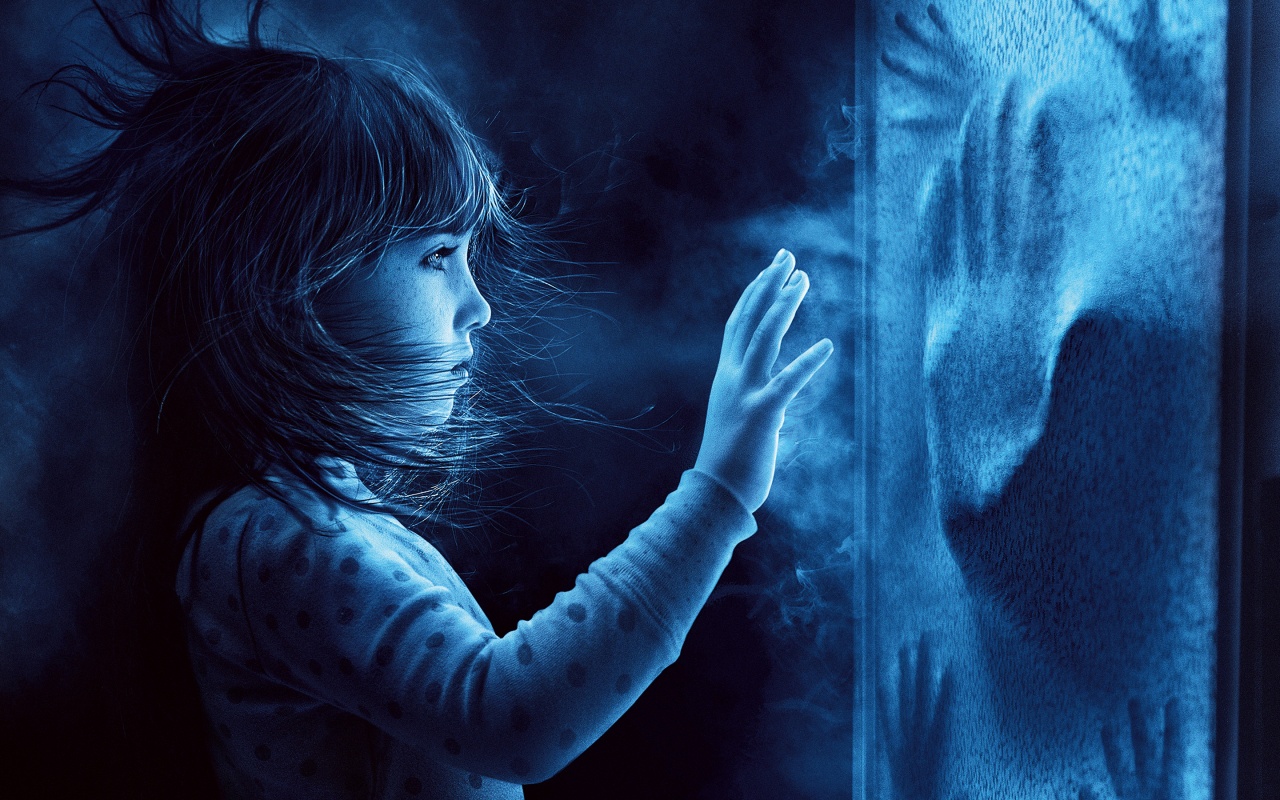 Between producer Spielberg’s sense of awe and director Tobe Hooper’s capacity for imaginative terror, the original Poltergeist far exceeded expectations, and though several sequences have not aged well, it remains a potent horror show.

A generation later, we return to Glen Echo Circle, now the victim of a downturned economy, as are the Bowens. Sam Rockwell and Rosemary DeWitt play the parents unwillingly relocating their three kids to the neighborhood to accommodate their now-more-modest means. Their son Griffin (Kyle Catlett) doesn’t like his room because of the creepy tree outside, but little Maddie (adorable Kennedi Clements) is already making friends.

This is a tough film to remake. The original combined superficial thrills with primal fears and offered the giddy mix of Spielberg’s wonder and Hooper’s twisted vision. Wisely, director Gil Kenan started with a solid cast.

Rockwell is always a good bet and DeWitt is fast becoming the go-to for authenticity in the suburban mom role. Jared Hess offers a little panache as the medium who cleans houses, and the supporting performers turn in respectable work.

Kenan can’t seem to decide whether or not to embrace the original’s more iconic moments, and his revisions feel more like obligation than inspiration. What his version lacks is a big punch. He’s hampered by audience expectation – we kind of know what’s coming, after all – but that doesn’t excuse his lack of imagination.

The director proved a savvy storyteller with his Oscar-nominated animated nightmare Monster House, a film that was surprisingly terrifying for a kids’ movie. That kind of exuberance could have infected this production, but the sequel lacks energy.

Poltergeist is not a bad movie, just disappointing. A lot of reboots are, but there are some that feel like one filmmaker’s love letter to a movie. Films like The Ring, The Crazies, Dawn of the Dead, and more recently, Evil Dead work as reboots because they inhabited an old story but found a new voice. Kenan doesn’t find his. The result is entertaining and forgettable.