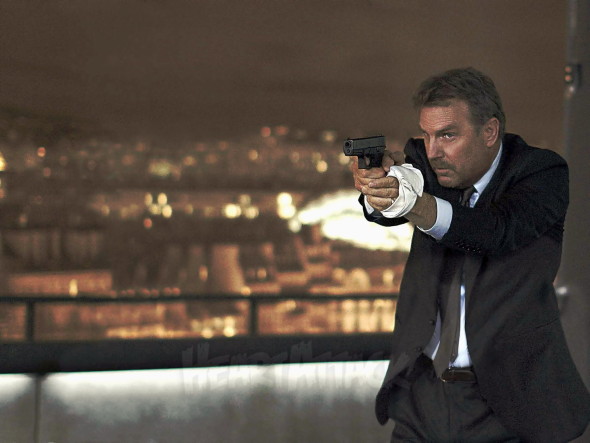 ← We’re Going to Need Another Bodice!
Volcano Dead Ahead! →
Scroll Up