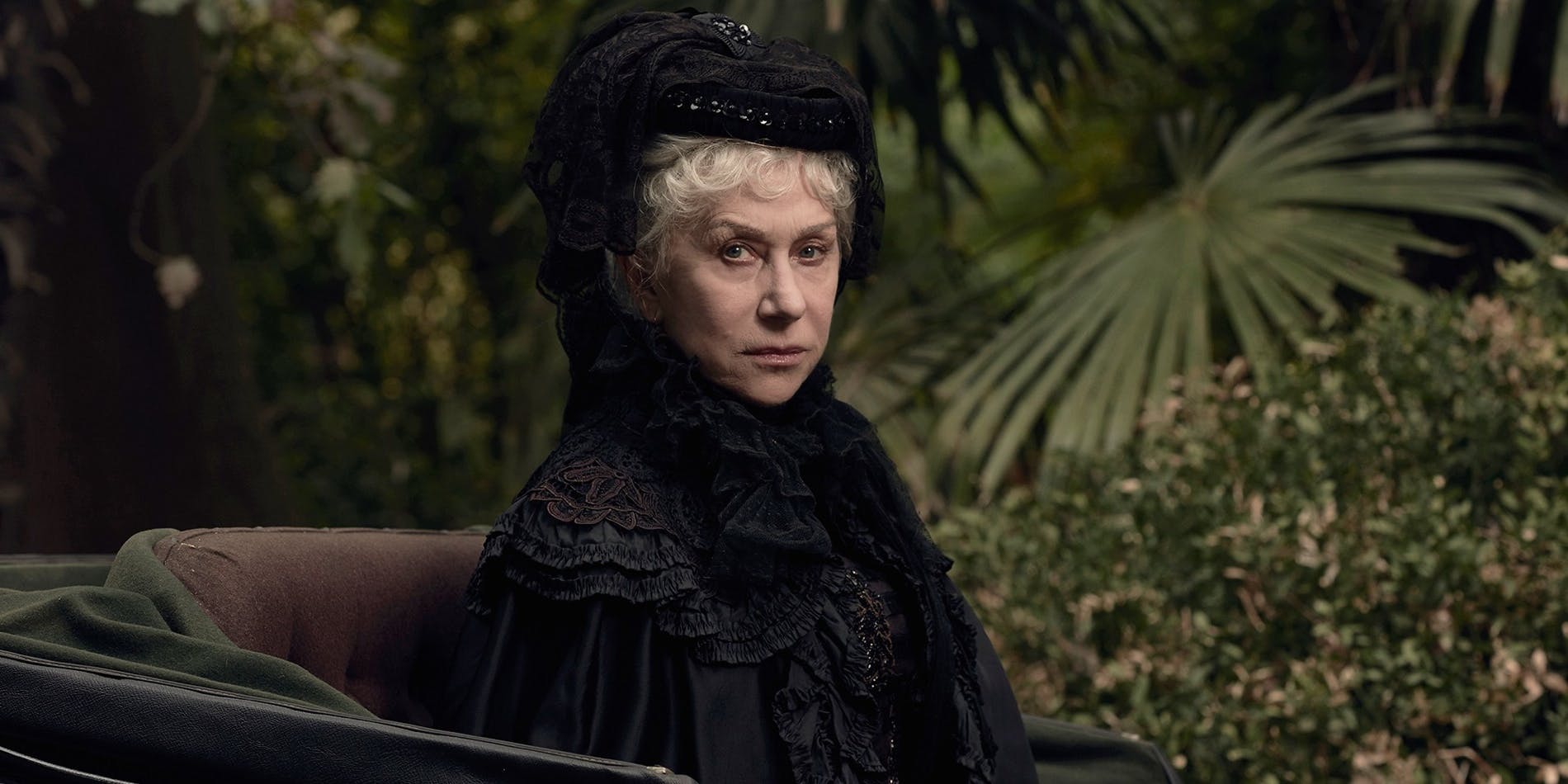 Helen Mirren in a haunted house? Could be fun.

But let’s be honest, Helen Mirren in a bouncy house sounds fun, too, but we come to Winchester looking for some solid frights as well. Instead, we get a mostly nonsensical mishmash of jump scares and music stabs.

Directors/co-writers the Spierig Brothers (Daybreakers, Jigsaw) dive into the legend of the Winchester house, the mysterious mansion in California with endless oddities and rumors of spirits restless after meeting death at the barrel of a Winchester rifle.

Mirren is family matriarch Sarah Winchester, still grieving from the losses of her husband and child in 1906. She orders constant construction on the house, building room after room for the wandering spirits, and the Winchester company board sees an opening.

Dr. Eric Price (Jason Clarke), battling demons of his own, is hired to stay at the mansion and evaluate Sarah’s sanity, hopefully returning a verdict that would force her out.

Bumps in the night ensue.

Mirren and Clarke both rise above the material, which is pretty weak. The Spierigs can build no simmering tension or creepy atmospherics on the order of say, The Woman in Black (a very effective PG-13 haunter). Winchester is built only from standard “boo!s” and lazy red herrings.