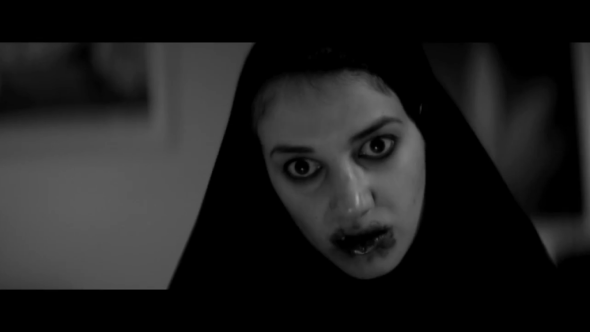 ← Stocking Stuffer Countdown
He Blinded Her with Science →
Scroll Up