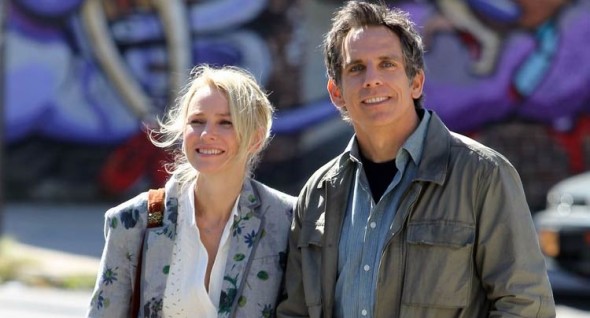 Subscribe in a reader
← Fright Club: Best Horror of the Nineties
A Blood Simple Plan for Old Slingblade Men in Fargo →
Scroll Up