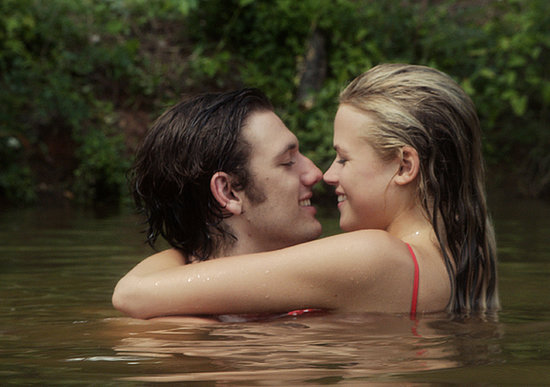 ← About Half
No Donuts Required →
Scroll Up