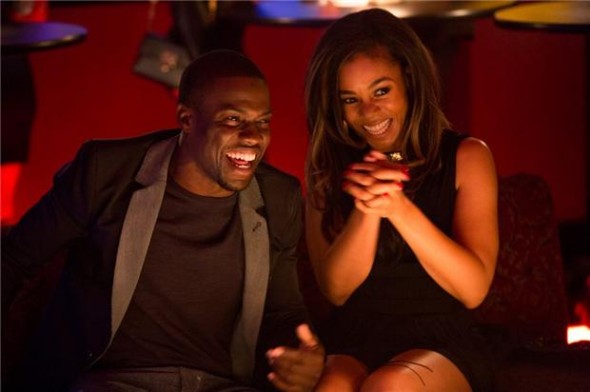 Subscribe in a reader
← Who Knew Acting Was His Forte?
Sure Feels Endless →
Scroll Up