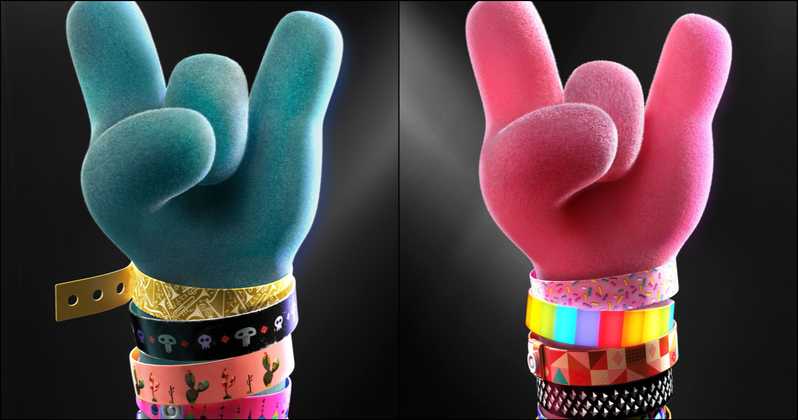 They may sing songs we already know in a sequel that’s often thematically simple, but to quarantined families longing for an escape from re-runs, these new Trolls will feel like a cool blast of freedom.

Just as Branch (Justin Timberlake) is working up the courage to break out of the friend zone with Queen Poppy (Anna Kendrick), trouble invades the Pop Troll world of endless singing, dancing and regular hug appointments.

Queen Barb (Rachel Bloom) of the Rock Trolls, daughter of King Thrash (Ozzy Osbourne!), has set out on a Mad Max-style rampage through Troll Kingdom, collecting the magic strings from each of 6 different musical villages in a quest to make everyone bow to power chords and devil horns.

Poppy makes a pinky promise (a pinky promise!) not to let that happen, so she heads out with Branch and Biggie (James Corden) on a shuffle through the Troll playlist.

Like the first film, World Tour brings exuberant splashes of sound, color and enthusiasm. But while this latest adventure salutes more types of music, it somehow makes all them feel more bland on the way to its evergreen moral of appreciating differences.

What elevates these Trolls, though, is their funny bone. One of the directors and two of the writers return from part one, but this film is much funnier, especially for the parents sitting down for movie night.

From the struggle to grasp “Hammer time” to the deviousness of yodeling and the futility of fighting smooth jazz, this script-by-committee lands several solid gags. A new group of all star voices (especially a scene-stealing Sam Rockwell as Hickory the cowboy) helps, too.

And really, where else are you gonna hear Ozzy mumble through “Girls Just Wanna Have Fun?”