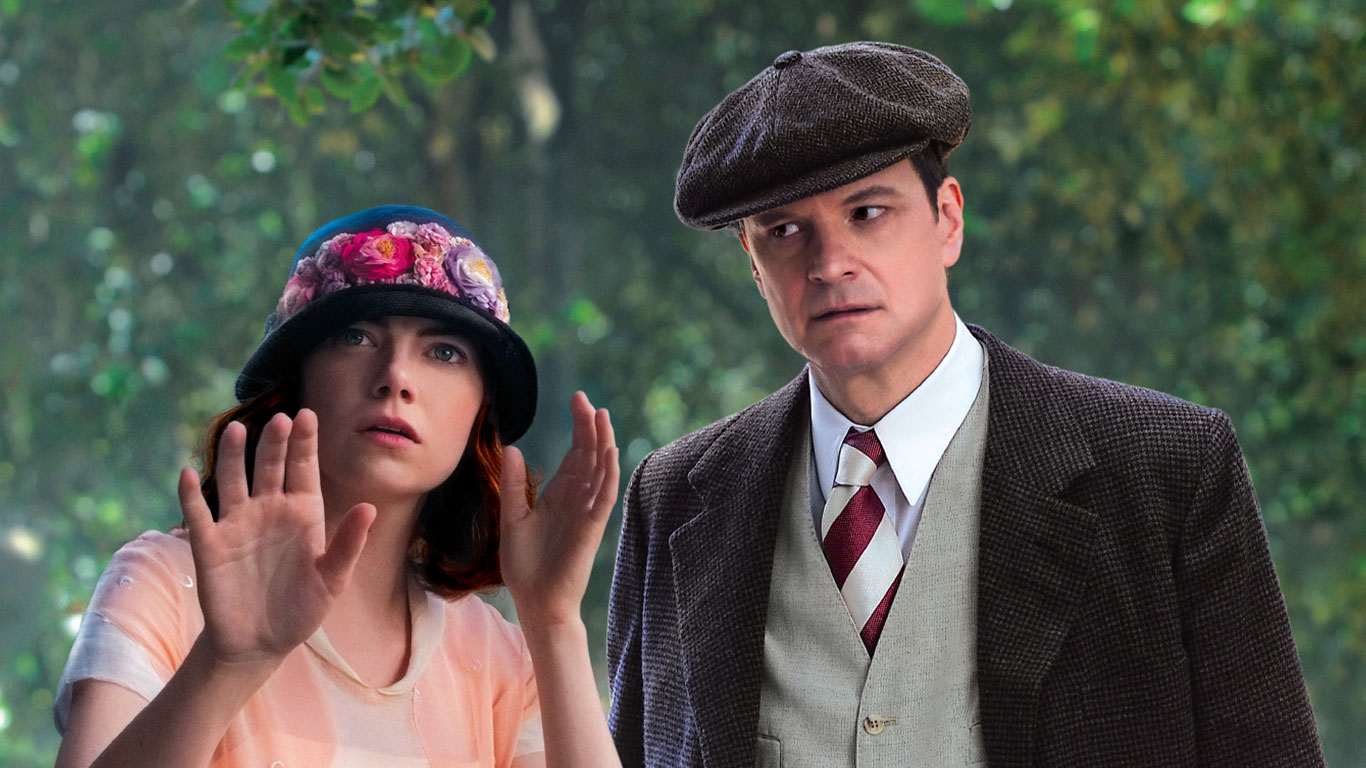 Magic in the Moonlight

I don’t know how productive you’ve been this week, but Woody Allen finished three more screenplays before lunchtime on Tuesday.

The man just keeps cranking them out, which is good, because the sooner there’s another charmer like Midnight in Paris, the sooner we can just forgive the dud that is Magic in the Moonlight.

Allen continues the world traveling we’ve seen in his recent scripts, setting the latest in France near the end of the roaring twenties.

Master illusionist Stanley (Colin Firth) has agreed to help his old friend and fellow magician Howard (Simon McBurney) in the quest to expose a scam artist. A young cutie named Sophie (Emma Stone) has been passing herself off as a clairvoyant, completely captivating a rich American family living on the French Riviera.

It seems Howard has observed Sophie’s “gift” in action, and hasn’t been able to pick up on the tricks she’s employing, but Stanley, full of smug conceit, is confident he’ll expose her in no time.

The rest goes pretty much as you’d expect, which would be fine if the film delivered even a hint of what the title promises. There’s no magic here, regardless of how hard Stone and Firth try to muster it.

Throughout his storied career, Allen has often played with different genres and styles of filmmaking, and even when the results fall short, the ambition is commendable. Magic in the Moonlight is his attempt to marry the wit of Noel Coward with the inspiration of George Bernard Shaw.

OK, worthy idea, but the result feels like he lost interest half way though.

One thought on “Still Waiting for the Magic”