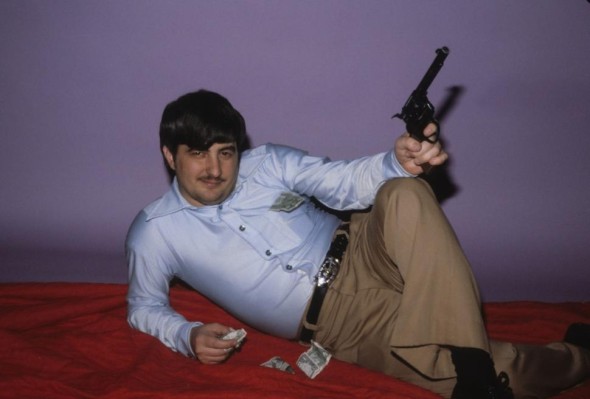 Subscribe in a reader
← Fright Club Fridays: We Are What We Are
Still Waiting for the Magic →
Scroll Up