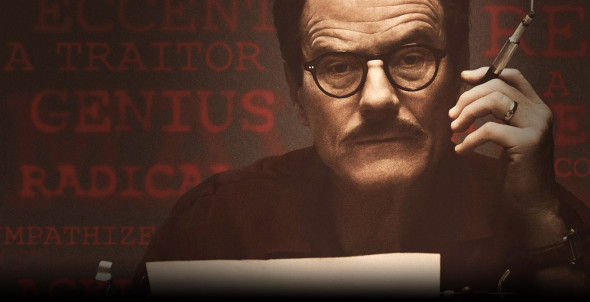 ← Bad Doctor
Where the Heart Is →
Scroll Up