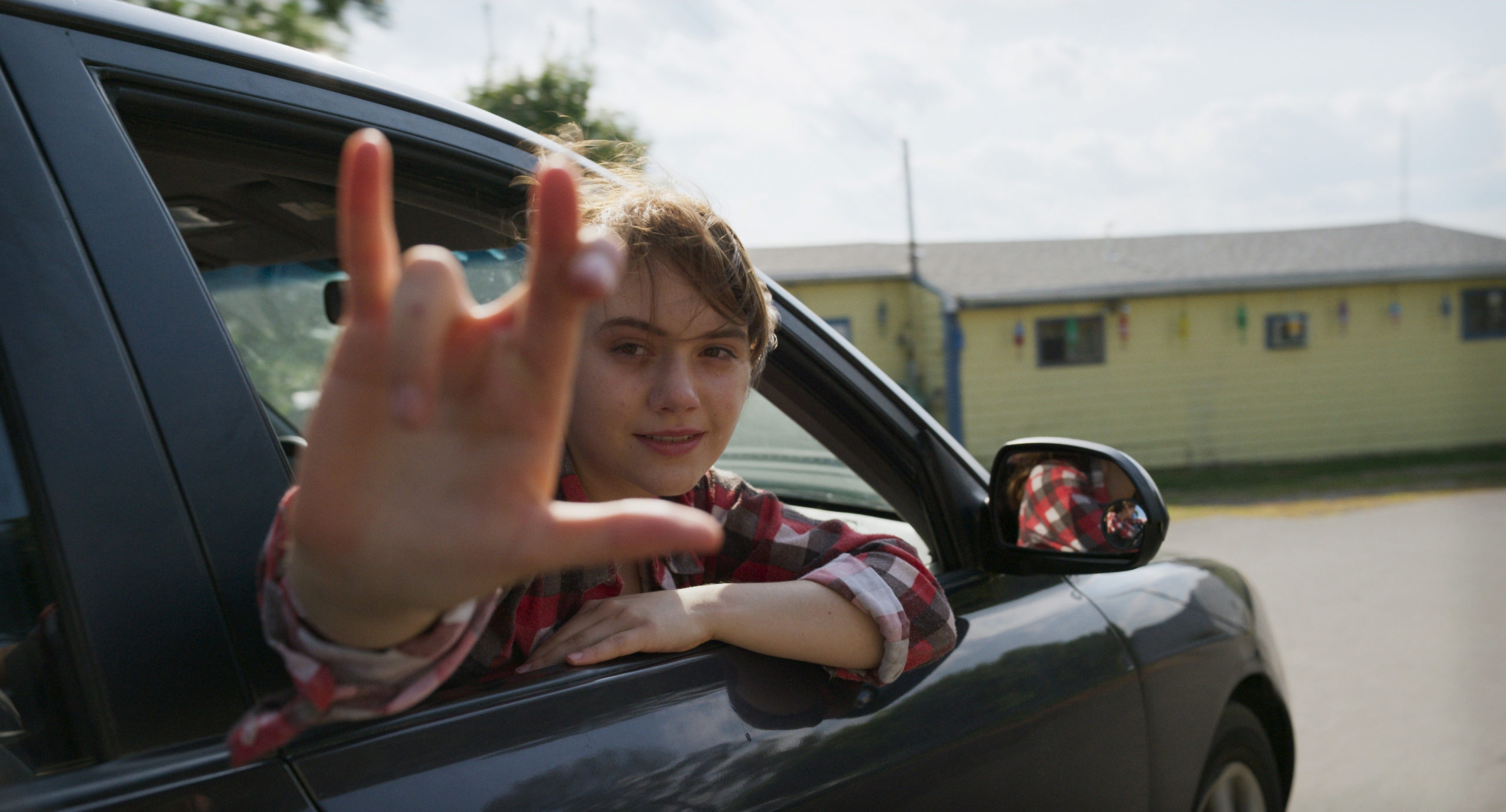 CODA is the type of welcome reminder we get every so often that lets us know a formulaic story isn’t an inherently bad thing. Fill the formula with characters that feel real enough to care about, and even a predictable journey can be a touching ride.

The Rossi family business is fishing, but Ruby’s real passion is for singing – even though she’s too shy to let people know it. On a whim, she follows her crush Miles (Ferdia Walsh-Peelo) to choir class, where the demanding “Mr. V.” (Eugenio Derbez) sees a true talent buried under nerves. Find your voice, Mr. V. tells Ruby, and you could earn a music scholarship.

Find your voice. Heder comes right out and says it – about a character who literally has the only speaking voice in her family. And in an instant, CODA acknowledges all of the ingredients for another manipulative YA special fest, and then sets about swatting them away through thoughtful writing, smart pacing and wonderful performances all around.

Events are often a tad convenient, but the stakes and the people weighing them always feel authentic. Ruby and her friends talk about sex and drugs. Jackie is a (gasp) proudly sexy and sexual middle-aged woman who also has poignant concerns about raising a hearing child. Frank is a loving family man looking for ways to keep his boat in the water, while Leo fights to prove he’s not helpless, and to push Ruby toward her dream.

And, of course, the title also works as a reference to the end of Ruby’s childhood as she moves to take more control of her own life.

So yes, expect first love, a big moment at the choir concert and a happy ending, but the trip to where we know we’re going is funny and warm thanks to the winning cast and Heder’s earnest command of tone. The spots where she removes all sound to shift the perspective are well-placed and never cloying, adding to the film’s list of sweetly resonant moments.

There aren’t many verses in CODA‘s coming-of-age composition that we haven’t heard before. But these hits benefit from an endlessly heartfelt new arrangement, leaving a setlist that’s familiar, but well worth cueing up again.