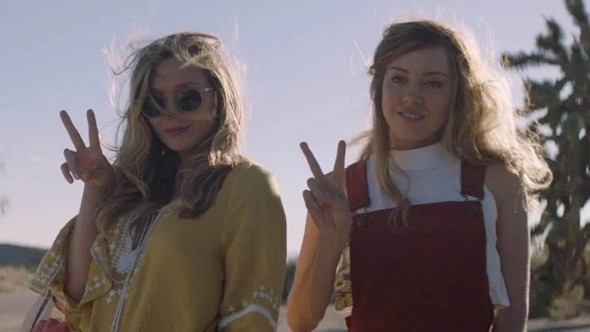 ← The Screening Room: Dreaming and Connecting
Tart →
Scroll Up