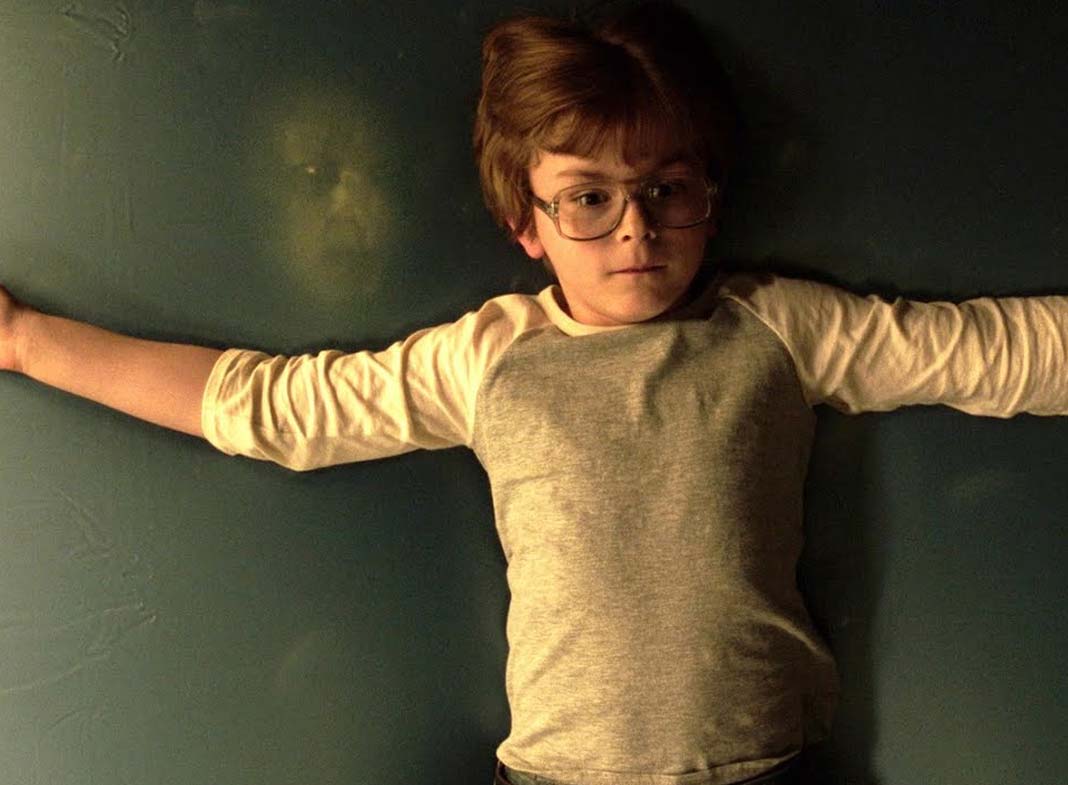 The Conjuring: The Devil Made Me Do It

It’s been a long wait for a lot of movies. The Conjuring: The Devil Made Me Do It has been baiting horror fans with its provocative trailer for well over a year. It is finally here.

We open on an exorcism going awry. The torment of wee David Glatzel, (Julian Hilliard of WandaVision, relentlessly cute in oversized glasses) brings the Warrens (Vera Farmiga and Patrick Wilson) to Brookfield, Connecticut. But it isn’t they or the generally useless Father Gordon (Steve Coulter) who rid the boy of his affliction.

No, David’s not free until his sister’s boyfriend Arne (Ruairi O’Connor) tempts the demon to take him instead. And here’s the thing. Children in peril are heartbreaking but grown men can do a lot more damage.

Arne’s story is pulled from the Warrens’ files. Ed and Lorrain Warren were real people. (They did not look like Patrick Wilson and Vera Farmiga, although Farmiga’s costume work is spot on.) They were ghost hunters who profited from and fed the flames of the Satanic panic of the 1980s. That’s not really anything to be proud of, but it has led to several solid haunted house movies including any number of Amityville Horror films, as well as James Wan’s excellent 2018 film The Conjuring and its adequate 2016 sequel.

Based loosely on the real-life trial of Arne Cheyenne Johnson, whose murder defense claimed demonic possession, director Michael Chaves’s film takes a different approach to its scares than the previous efforts. Rather than trying to expel a demon from a home or a person, Ed and Lorraine go sleuthing to find the sinister Satanist responsible for cursing poor Arne.

Farmiga and Wilson remain the heartbeat of the franchise, their skill and rapport offering something akin to believability that grounds the utter ridiculousness of each story. We believe that Lorraine and Ed believe, which makes it easier to suspend our own disbelief.

Even though it’s hard to believe a gifted clairvoyant could fall for some of the human treacheries afoot in this film. There are some fine performances, creepy images and a few inspired frights, but they don’t make up for the film’s weaknesses. The investigation gives the narrative a sprawling, disjointed structure and the Satanism angle makes the whole film feel silly.

Chaves joined this universe with perhaps its weakest effort, 2019’s The The Curse of La Llorona. He’s hit about the same middling mark with this one.

The Conjuring: The Devil Made Me Do It takes on the legal system but unfortunately abides by the law of diminishing returns.