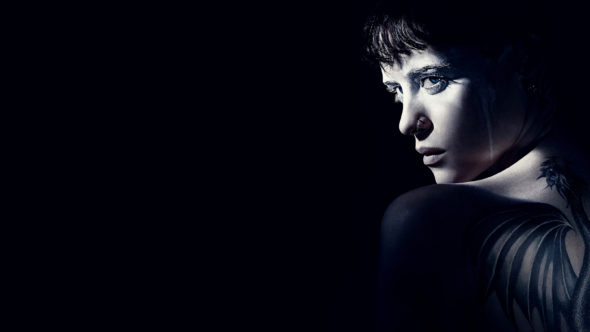 ← Call of Duty
From the Corners to the Council, Baltimore under a Microscope →
Scroll Up