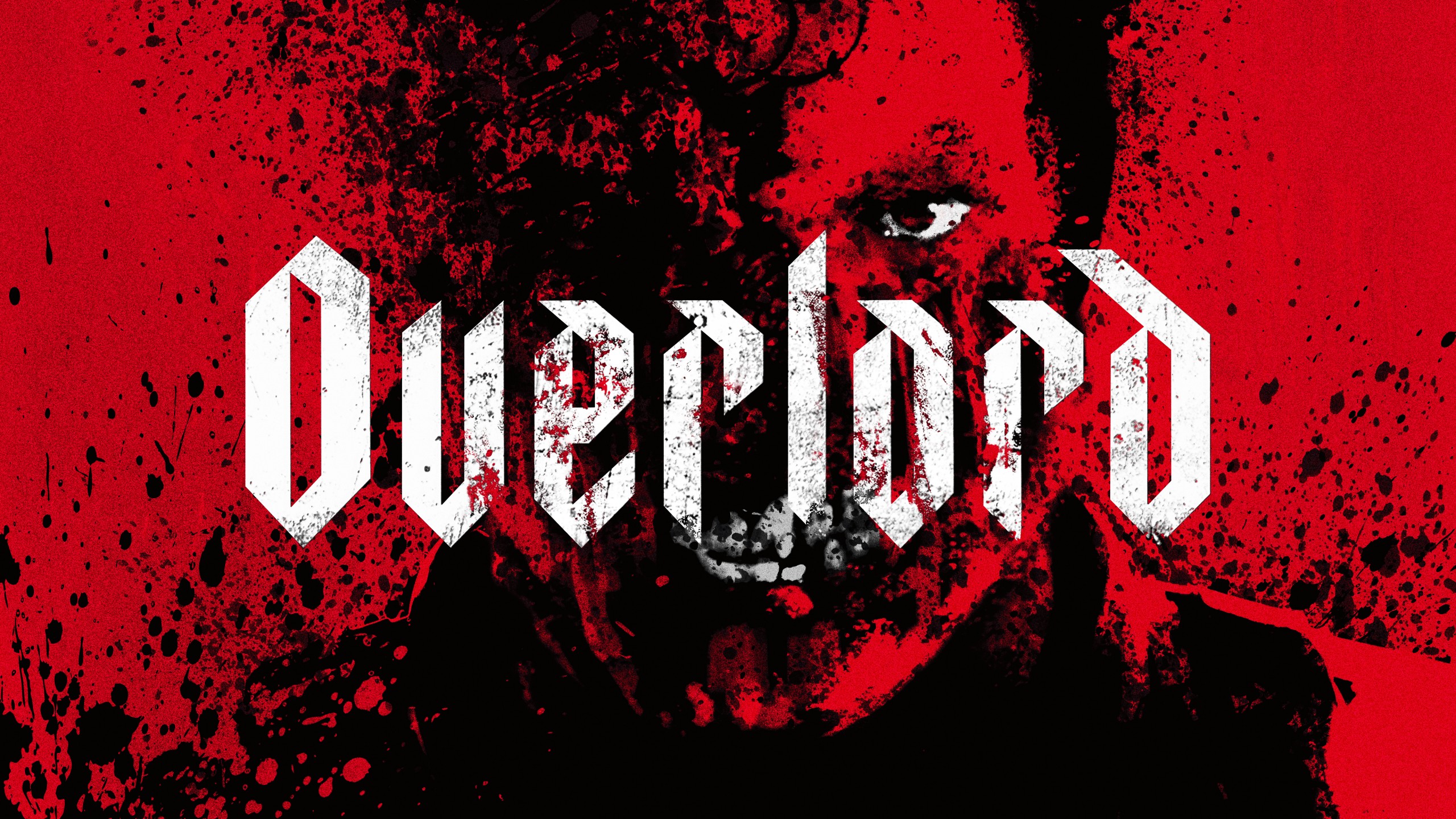 Perhaps you don’t know this, but Nazi zombies have a horror genre unto themselves: Shock Waves, Zombie Lake, Dead Snow, Dead Snow 2, Blood Creek. Well, there’s a new Nazi Zombie Sheriff in town, and he is effing glorious.

Overlord drops us into enemy territory on D-Day. One rag tag group of American soldiers needs to disable the radio tower the Nazis have set up on top of a rural French church, disabling Nazi communications and allowing our guys to land safely.

Director Julius Avery stays true to the war film vibe. Though clearly Overlord lacks the scope of something like Saving Private Ryan, visceral scenes of war set the stage for a film about the monstrosity lurking inside man.

He’s aided immeasurably by two writers with a knack for tales of endurance. Billy Ray’s career is littered with tense political thrillers, and his co-scribe Mark L. Smith wrote The Revenant, for Lord’s sake. He knows how to put a man through some shit.

The fellas find cover in the home of a sympathetic French woman (Mathilde Olivier) and plot their next move. Too bad it’s in that church basement.

Pilou Asbaek offers another excellent performance, this time as the Nazi commander. He drips sinister and looks enough like a handsome Michael Shannon to terrify even when he’s not speaking.

All the performances are strong, and character arcs feel fresh even though you know—if you have ever seen a war movie—how they will progress. Because this is a war movie, but war is hell and hell is horror.

Avery creates the same kind of desperate tension you’d expect from a suicide mission, and when the tables turn and we’re suddenly inside some kind of filthy mad scientist horror, the film doesn’t lose a step.

Suddenly, through Avery’s eyes and the horrified reactions of our heroes, we see how easily not only war movies but Marvel comic book films can cross the line to blood chilling horror.