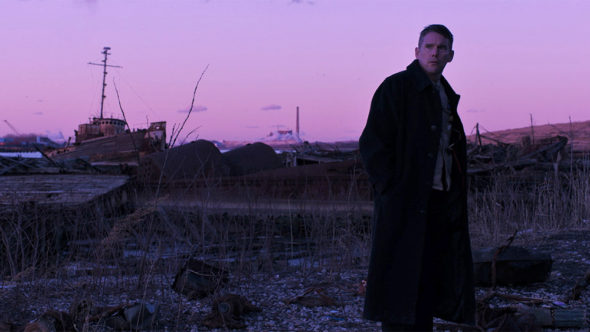 Reminiscent of both Andrei Tarkovsky and Robert Bresson, writer/director Paul Schrader delivers a nearly flawless meditation on faith and despair with First Reformed.

His life changes drastically when he’s approached by a young, pregnant woman named Mary (Amanda Seyfried). Mary seeks counsel for her despondent husband, Michael, and Toller agrees to meet with him. It’s a decision that will open the door to the question: Will God forgive us?

Much of the film’s success rests on Hawke. In what is possibly his best performance, he perfectly portrays the inner turmoil and anguish that seizes Reverend Toller. It’s a slow slide from a pleasant façade to destructive rage, and Hawke perfectly captures every emotion, every nuance of Toller’s internal crisis and its external manifestations.

The majority of the supporting cast is able to meet Hawke’s intensity with equal verve. Seyfried’s Mary is the dynamic foil to Toller, and she mostly manages to stay on Hawke’s level. At times, however, she seems out of place, unable to convey the depths of Mary’s feelings.

Schrader’s commentary on the state of the world is bleak, and there’s not much hope to be found in First Reformed. However, it can be seen in simple moments Toller spends with Mary. It provides a few moments of balance, and light, as Toller questions the right way forward.

As the tension builds, the understated score plays a phenomenal role in pulling the audience into Toller’s world. As he contemplates his future, there is a sense of dread that stays just beneath the surface, waiting to be released. There are many moments in which the stress is palpable.

Schrader’s film is a masterful character study that asks thoughtful questions about how our choices will be viewed in the eyes of God.

← All in the Family
Sea of Love →
Scroll Up