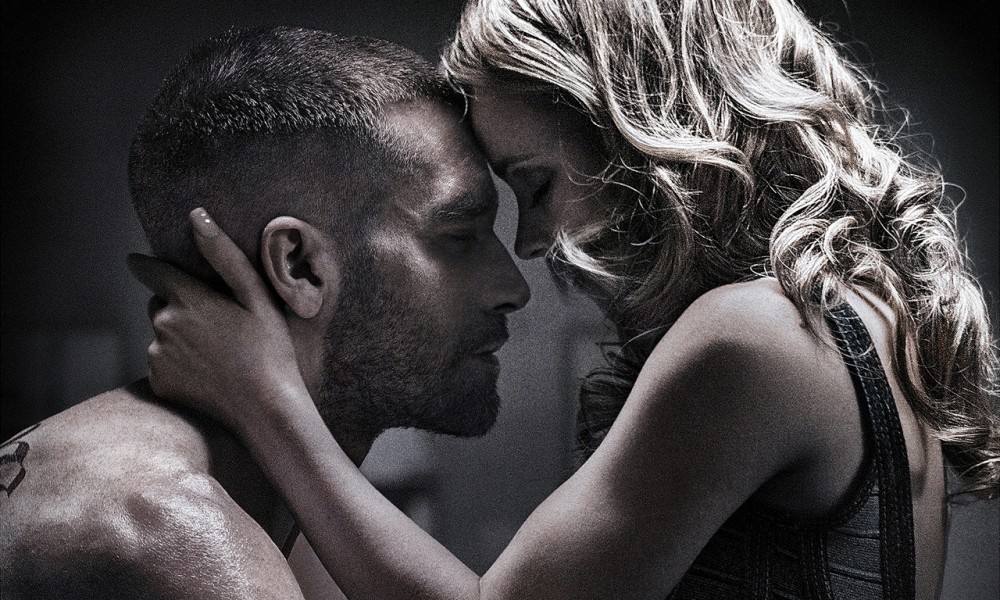 Hope is a tricky word in the hands of a writer. It is almost impossible not to assume the name Hope has been assigned a character for symbolic purposes. Certainly this can be done with finesse, but more often it’s as subtle as a punch in the face. (See what I did there?)

Such is the case with Southpaw, Antoine Fuqua’s by-the-numbers redemption tale about down-on-his-luck boxer Billy Hope (Jake Gyllenhaal), who turns to a grizzled trainer played by Forest Whitaker to help him fight his way back to the top.

If you’ve seen the trailer, you’ve seen the movie. Hope’s on top of the boxing world until tragedy strikes. His wife is killed, his daughter is taken into protective custody, he loses all his money and has to find the true boxer inside himself to reclaim his life. It is every boxing movie you have ever seen.

Sports films are perhaps the most cliché-ready of any – boxing films more than most. Some find a way to do the rags-to-riches (or riches-to-rags-to-riches) storyline well: The Fighter, Rocky. Even Gavin O’Connor‘s 2011 MMA film Warrior managed to embrace the well-worn path and still find new and interesting things to say. Much of that credit goes to a rock-solid cast including the great Tom Hardy and Nick Nolte (Oscar nominated for his role).

Southpaw certainly boasts an excellent performance in the battered and ripped form of Gyllenhaal. Following the greatest performance of his life in Nightcrawler, Gyllenhaal again delivers a deeply felt, sincere turn as Hope battles toward atonement.

The film opens with a bloody, manic Hope rushing directly toward the camera, his gnarled and dripping mug and howling mouth finally filling the entire screen. Fuqua – having proven an ability throughout his career to amp up otherwise familiar content with his particular flair with the camera – starts off promisingly.

Unfortunately, the filmmaker can’t deliver on that promise. All is well enough when the camera is on Gyllenhaal, who seems undeterred by the brashly formulaic story unfolding around him. His presence is almost alarming, and in his performance you see the intellectual, social, and emotional limitations this disgraced boxer has to battle.

It’s almost enough to overlook the brazenly derivative film around him.