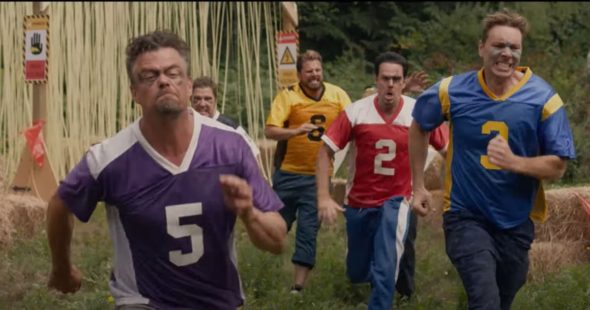 ← Bring the Noise
Paint By Numbers →
Scroll Up