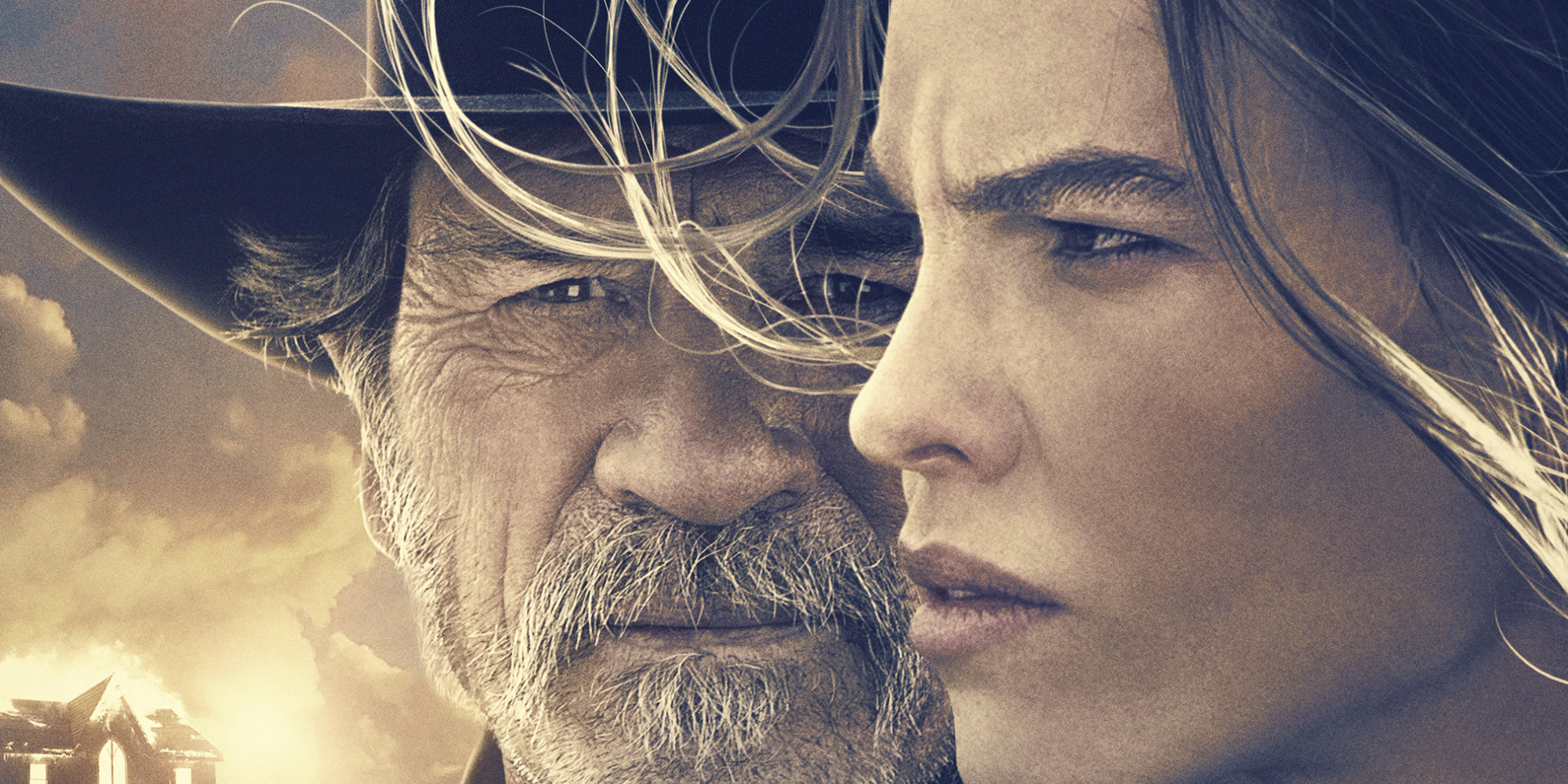 In front of the camera, Tommy Lee Jones is a world-wearied, direct and laconic actor, but there’s a cowboy poetry about him. He’s no different behind the camera, as his second feature proves. The Homesman brims with the lonesome, brutal beauty of the frontier, but thanks to Jones’s capable storytelling, it offers more than that.

Jones plays George Briggs – if that is the real name of the claim jumping low life who finds himself at the end of a rope and the mercy of the upright Mary Bee Cuddy (Hilary Swank). A prosperous but “uncommonly single” lady on the frontier, Ms. Cuddy has volunteered her services for a particular journey and will oblige Mr. Briggs to accompany her or remain in his predicament.

What unfolds is a wagon wheel Western of sorts, replete with stunning images of the prairie, beautifully framed by the director. Swank – who can be counted upon to create a vivid if one-dimensional character – can’t help but bring to mind the Mattie Ross role from True Grit. It appears Jones (and Swank) are intentional with this, as Hailee Steinfeld (of the Coen remake) has a late supporting role.

It suggests that Jones is retelling our sentimental Western favorites with a lonelier, harsher but hauntingly beautiful tone.

The journey meets expectations and then subverts them, filling the screen with surprises – some fun, some bitter, all a bit melancholy. And yet there’s a black but entertaining humor in many scenes. The swings in tone, on the whole, are capably handled by a director who mined somewhat similar styles in his underseen 2005 first feature as director, The Three Burials of Melquiades Estrada.

Peppered with fascinating if jarringly brief cameos, Jones’s film keeps your attention as it journeys slowly East, making a statement about the hard realities of frontier life as well as the more universal ache to be loved.

The territories of the American West have filled our imaginations for more than two hundred years and it can be tough to find a new approach. Jones succeeds in using that same dusty path across the frontier we find so familiar, and even populating the trip with characters we almost remember, yet somehow he tells a truly new and memorable tale.