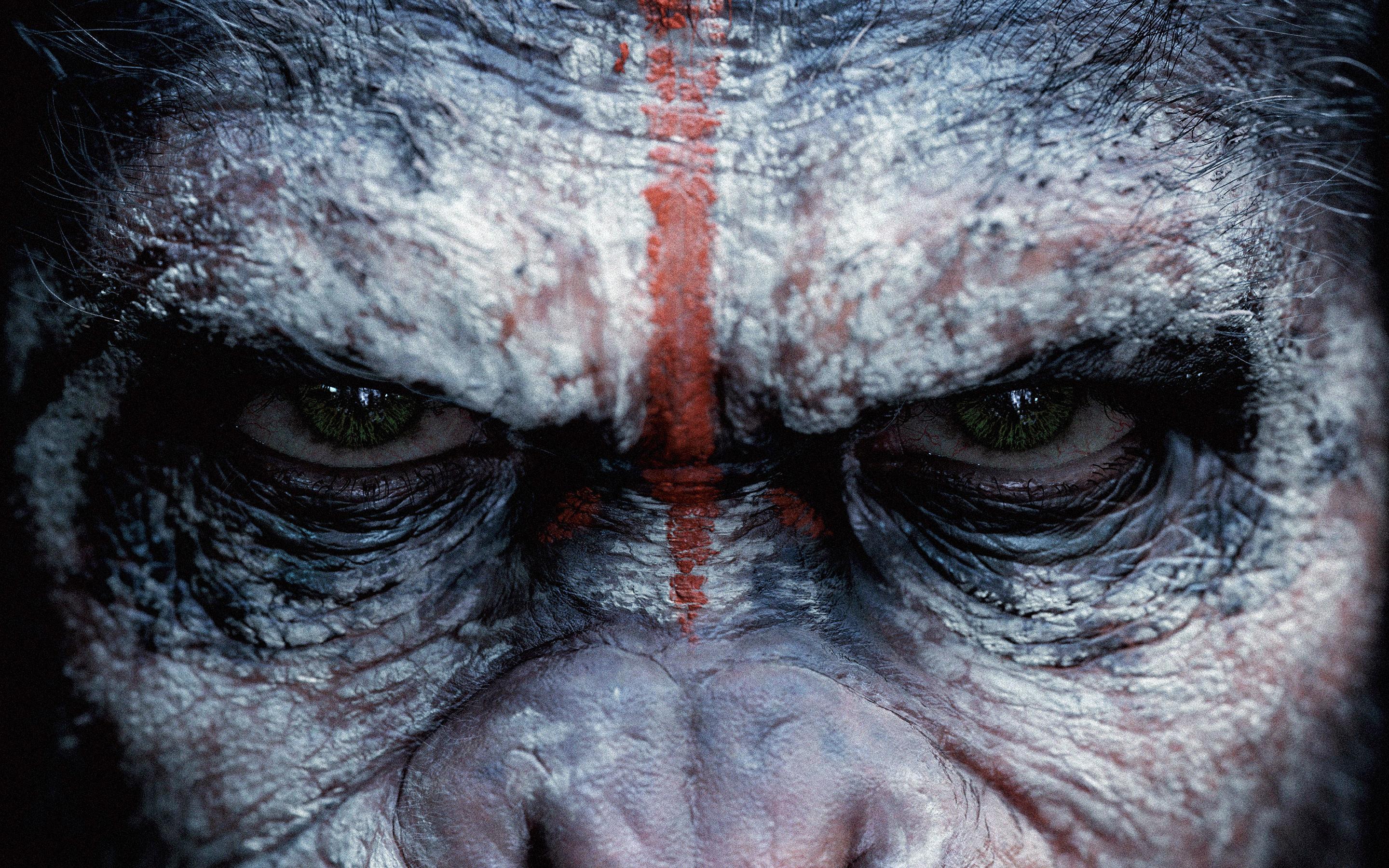 Generally speaking, we like to take the weekly Queue feature to draw your attention to a worthy film that may have flown under your radar while it was in theaters. But one of our favorite blockbusters of the year comes out this week with little real competition for attention, so may we instead recommend Dawn of the Planet of the Apes?

Equally successful as political allegory and popcorn muncher, the sequel takes the themes and emotional merit of its predecessor and turns them into something grander, more epic and even more amazing.

The obvious double bill is Rupert Wyatt’s 2011 Apes prequel Rise of the Planet of the Apes. Heartbreaking because of green screen magician Andy Serkis’s magnificent performance as Caesar, the clever kick that restarted a franchise is not as smooth or as epic as its sequel, but there is an aching humanity in it that resonates.