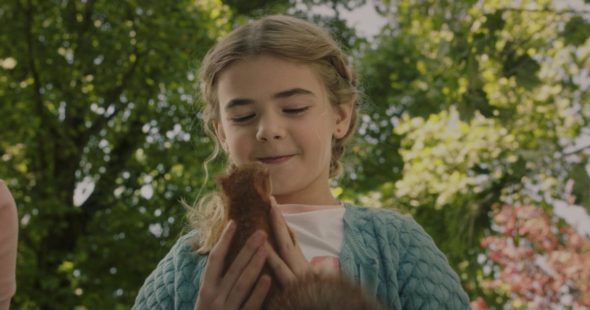 ← Speak Up and Sing
Bitches of the Badlands →
Scroll Up