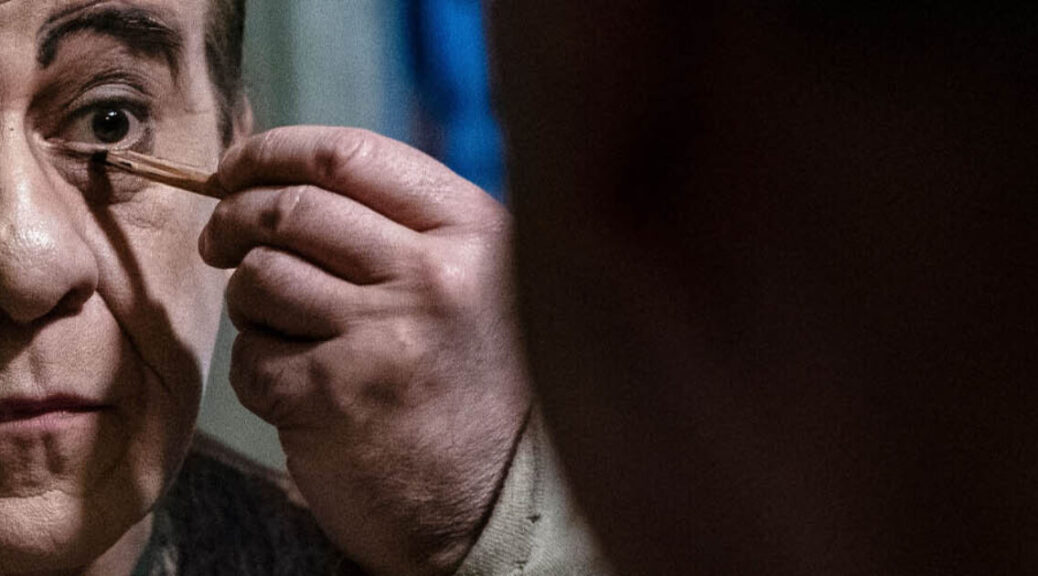 The King of Laughter

Biopics can be a crapshoot sometimes. Try to cover too much of someone’s life and the film ends up reading more like a Wikipedia entry than it does a worthwhile story. Hyperfocus on one event and you risk missing the forest for the trees. Try to be too realistic and clinical with them and you’re likely to lose your audience. Try to get too wild and you might lose them too! It’s a fine line, one that many a filmmaker has tripped on.

Much like its subject, writer/director Mario Martone’s The King of Laughter is too much. A biographical drama about late 1800s Neapolitan playwright and actor Eduardo Scarpetta, the film is largely about Scarpetta’s legal conflict with playwright Gabriele D’Annunzio , whose play The Daughter of Iorio Scarpetta parodied. Given that the film is 133 minutes long, however, it’s not just about that.

Martone manages to pack so much movie into his movie here that it feels unlikely to drive viewers to seek out more info on Eduardo Scarpetta once it ends. Much like the feeling of being overfed after a big holiday meal, odds are high that viewers exit this film feeling that they’ve more than had enough of Eduardo. This isn’t necessarily a bad thing. It simply means that, for better or worse, Martone left it all on the field here. Baz Luhrmann did something similar with Elvis earlier in the year, although this isn’t nearly as successful. It’s just all a bit too unwieldy and overstuffed for its own good.

That’s fine, however, because the true centerpiece of this work is lead actor Toni Servillo’s showstopping turn as Scarpetta. An already massively-respected, award-winning performer whom arthouse viewers might recognize from Gomorrah and/or Il Divo, Servillo is positively on fire here from start to finish, delivering what is undoubtedly one of the best performances of the year. It’s truly no wonder that this film was in contention for the Golden Lion at the Venice Film Festival only a few months back.

The movie around Servillo’s powerhouse turn is a bit too long, a bit too loud, a bit too garish, and just all around a bit too much. To paraphrase today’s kids, The King of Laughter is extra. Extra extra, even. Odds are that you already know whether or not that will appeal to you. All that aside, if you’re going to see it, Toni Servillo himself is 100% the reason to seek it out.