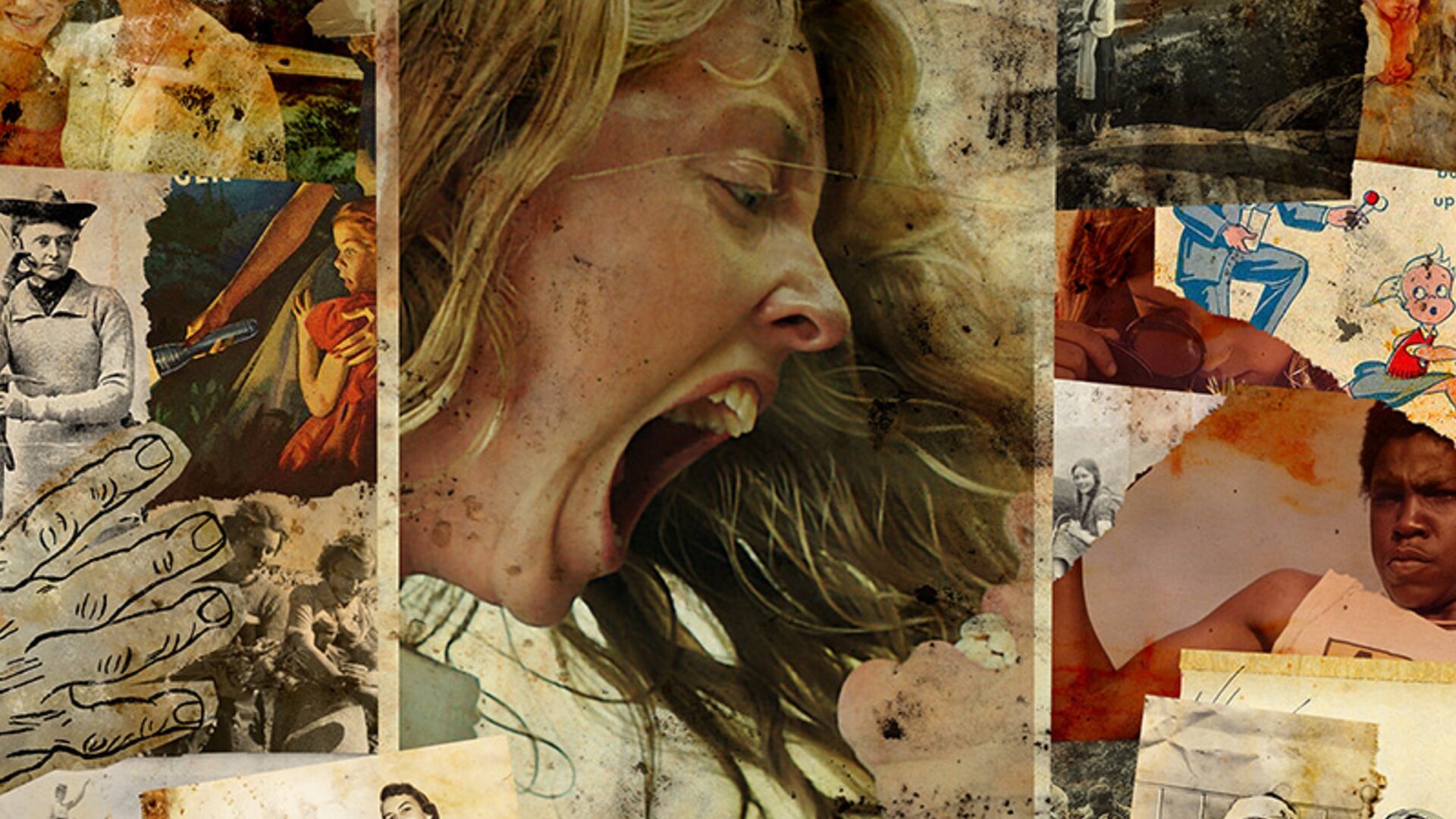 Some of the best post-apocalyptic films don’t worry about the event or events that created a dystopian world. The audience is dropped into this landscape along with the characters and expected to adapt to the new rules and challenges.

With director Jordan Noel’s film, This World Alone, there’s an attempt to balance a Before and After centered around an event only known as The Fall. From the bits and pieces we get by way of opening narration, some cataclysmic incident occurred to render certain electronics (or maybe all of them) useless. The narrator, our main character Sam (Belle Adams), lets us know that cell phones, microwaves, and the internet are now obsolete.

It’s assumed that losing cell phones drove everyone crazy (or is that just my assumption?), mankind was nearly wiped out, and the survivors live in a world where it’s everyone for themselves, food is scarce, and you don’t even want to think about having a pet pig.

The problem with trying to construct a new world in reference to the old one is that it’s easy to trap yourself in numerous logical holes. If you have a good story, it’s easy to ignore those holes. If your story isn’t so good, the holes become chasms.

Sam was born in the Before, but only remembers the After. She spends a lot of time telling us about the Before, which is unnecessary since that’s where we live. Time would have been better spent showing us how this new world operates.

The film’s dialogue is often embarrassing, and it never lets us experience things naturally. Like the narration, it tells us a lot. Sam’s mom, Connie (Carrie Walrond Hood), constantly tells her she’s not ready for the world outside their secluded home. However, if the outside world is as dangerous as Connie always implies, wouldn’t she have better prepared her daughter to fight? Rather than waiting until she’s in her 20’s to suddenly goad her about her weaknesses?

There is some beautiful cinematography, courtesy of Trisha Solyn, that helps enhance the characters’ feelings of isolation. Pointed shots help us see how nature has begun to reclaim the earth. Watching these women alone surviving in a dangerous world is interesting, but a short amount of time is given to this setup.

The cinematography and the score are the movie’s highlights, but unless the film is Koyaanisqatsi, you need more than that to carry your film off successfully.