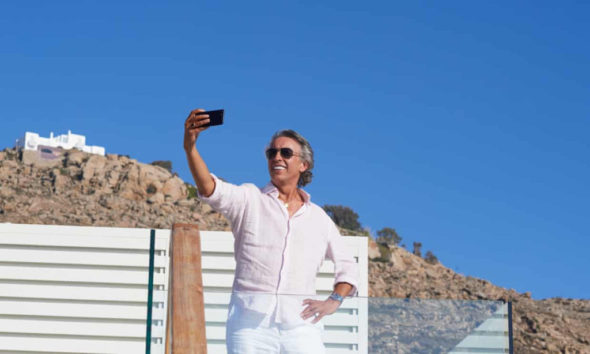 Subscribe in a reader
← Screening Room: Onward, Emma, Portrait of a Lady on Fire and More
Magic the Birthday Gathering →
Scroll Up