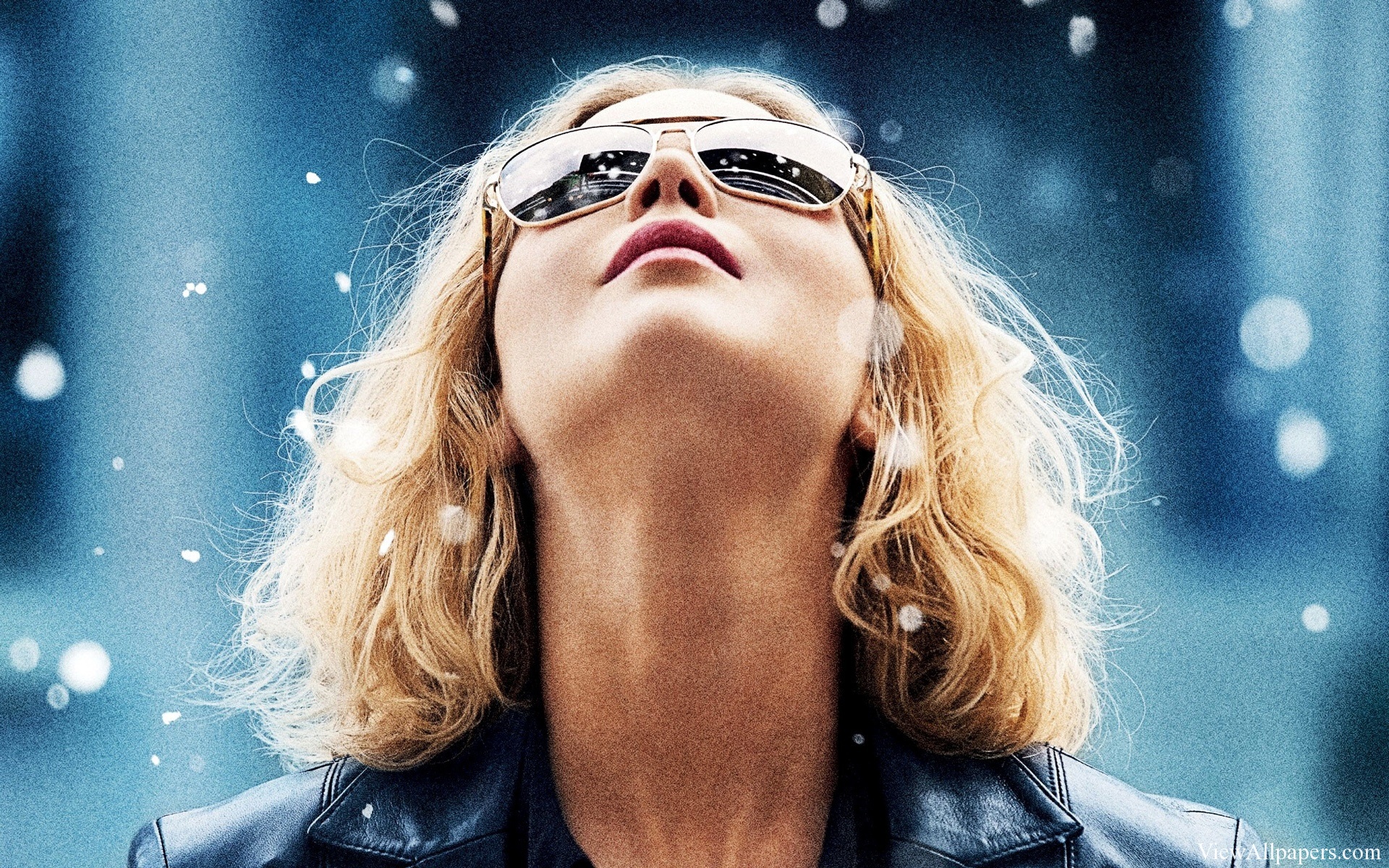 Joy professes inspiration from “stories of daring women everywhere.” It was written and directed by a man. How’s that go down?

It doesn’t hurt that the writer/director is David O. Russell, his headliner is the no-time-for-b.s. Jennifer Lawrence, and much of the story is true.

Lawrence is Joy Mangano, the inventor and home shopping guru who was a struggling single mom when she came up with the idea for the “Miracle Mop” in 1990. Deep in debt from startup and production costs, her tenacity won over an exec at QVC, and..how you like her now?

Of course, Joy’s actual path to success is a bit more complex, and it’s presented with a more high concept approach than we’re used to from Russell (Silver Linings Playbook, American Hustle). Some amusingly cast fantasy sequences help introduce us to the various players in Joy’s wacked-out family, including a soap opera obsessed mother (Virginia Masden), a father jumping into online dating (Robert DeNiro) and an ex-husband (Edgar Ramirez) who dreams of being the next Tom Jones.

They all rely on Joy for a place to live, and for seemingly every answer to any daily problem. Though Russell flirts with kitschy excess in letting us into Joy’s world, the tone eventually strikes a relatable nerve. The respect for hard-working single mothers seems genuine, and the breezy reminder that we all have crazy-ass families is hard to resist.

Lawrence completely sells it, because that’s just what she does. The bone-tired exasperation of ambitions trumped by responsibility is evident early on, but Lawrence never lets the flicker of defiance to completely leave Joy’s eyes. When her fortunes begin to turn, the dreamlike elation over sudden success feels sweetly authentic.

Russell again shows his touch with actors is among the best in the business. Yes, he’s working with some of his favorites (Lawrence and DeNiro are joined by Bradley Cooper as the QVC exec giving Joy her big chance), but Russell’s entire ensemble seems both perfectly cast and completely invested, all carving out distinct characterizations.

Trimming twenty minutes would be ideal, but Joy has plenty on its mind. It throws a bit of magic at one woman’s success story, taking effectively subtle digs at consumerism, sexism and reality TV in the process.