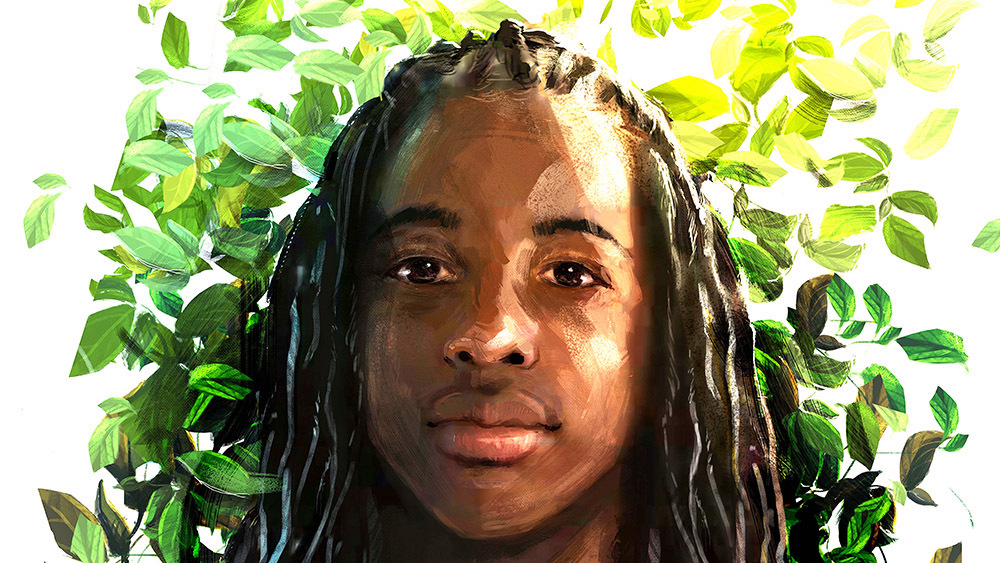 In 2013, in Valdosta, Georgia, a black teenager was found dead in his high school gym. The officials ruled his death a tragic accident. There were a few unsatisfied by that ruling – including director Jason Pollock. The result of his four-year, undercover investigation is the unflinching documentary, Finding Kendrick Johnson.

Drawing on interviews with Kendrick Johnson’s family, official investigators, as well as news footage, crime scene photos, and Valdosta’s brutal history, Pollock makes his own case for what happened to Kendrick.

We’re told early on this information is being presented in a way that will allow viewers “to make up their own minds.” This isn’t an issue when focusing on what happened to Kendrick. However, the film makes a hard accusation. This isn’t to say whether or not the accusations are unfounded, but in the age of internet vengeance, it doesn’t sit well.

It’s not done without reason. The accusation allows the film to draw parallels. If the roles were reversed, if a white child was murdered and the accused was black, the case would be handled very differently. A black teenager would certainly not be allowed to live his life, nor would a white teenager’s murder be handled so carelessly (and with utter disregard) by local law enforcement.

Narrators, even in documentaries, often deliver a hard sell. Many times, movies fare better without the voiceover giving you the details. But this film wants the viewer to be very clear about what it’s presenting. In case you missed a detail, Jenifer Lewis’s narration helps call your attention to the many contradictions in the case.

Numerous graphic and violent images haunt the screen. Crime scene and autopsy photos of Kendrick allow the viewer to see what happened to Kendrick in gory detail. It might be too much for some, particularly as the documentary draws comparisons to past lynchings, but it’s necessary to highlight the injustices against Black Americans. Too often, Black men, women, and children are murdered, and no one is held accountable.

In the past, these crimes would be known, celebrated, and ignored by the justice system. These days, the justice system tries to pass off a murder as an accident in hopes it will go away. This documentary, along with Johnson’s family, wants to ensure that doesn’t happen to Kendrick.

Kendrick Johnson deserves justice. His family demands it. Maybe this documentary will help them get it.