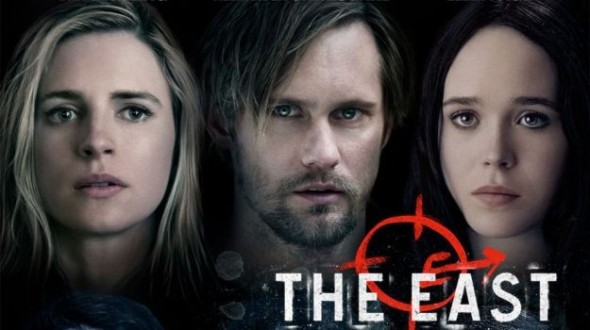 ← Ado Worthy
For Your Queue: These Kids are Not All Right →
Scroll Up