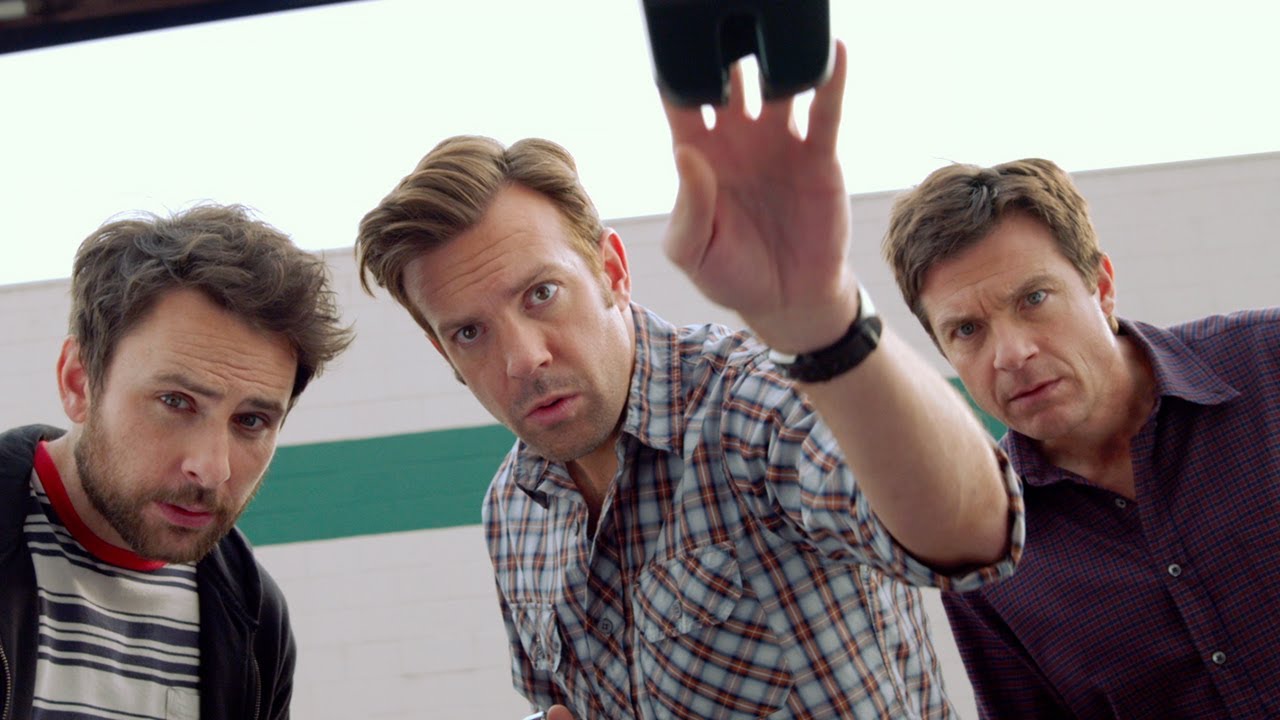 After trying to kill your boss and getting away with it, the sensible career choice is clearly self employment. That’s the plan for the three bumbling schemers in Horrible Bosses 2, a film with scattershot hilarity that can’t quite match the success of the original.

Nick, Kurt and Dale (Jason Bateman, Jason Sudeikis and Charlie Day, respectively) have a great new plan for business success and surprise, it’s legal! Their new “shower buddy” invention looks promising, so all the guys need now is a big investor, and their days of working for someone else will be history.

Things look good when business tycoon Bert Hansen (Christoph Waltz) puts in a big order, but when he pulls out and leaves the boys high and dry, their criminal minds take over. After an inspired brainstorming session, they decide to kidnap Hansen’s obnoxious son Rex (Chris Pine) and hold him ransom for a payback payday.

Hard to believe, but the plan goes quickly sideways, and to stay ahead of the law and out of the morgue, the boys turn to some old friends: Nick’s former boss (Kevin Spacey), Dale’s sexual harasser (Jennifer Aniston) and the trusted criminal adviser “MF” Jones (Jamie Foxx).

Most of the original writing team is back for the sequel, but their script is lighter on laughs and heavier on convention, relying on the cast to just squeeze out laughs whenever they can. With this cast, that’s a safer bet than most. Bateman, Sudeikis and Day are flat out funny, and their wonderful chemistry is anchored by flawless timing that is just a kick to watch.

The supporting trio of Foxx, Aniston and Spacey is nearly as good, and Pine blends in nicely with the stable of returning castmates. Only Waltz seems out of place, his usual greatness wasted in a very limited role.

You know that crazy uncle you still invite over for Thanksgiving because, even though he can be offensive and tedious, he’s still funny and likeable?

Pass the peas (and stay for the credits).