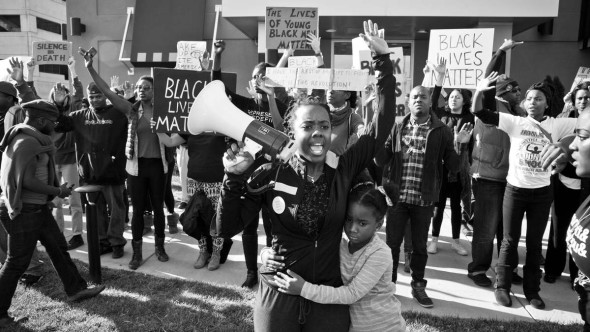 ← A Tale of Two Catherines
Hiroshima Story →
Scroll Up