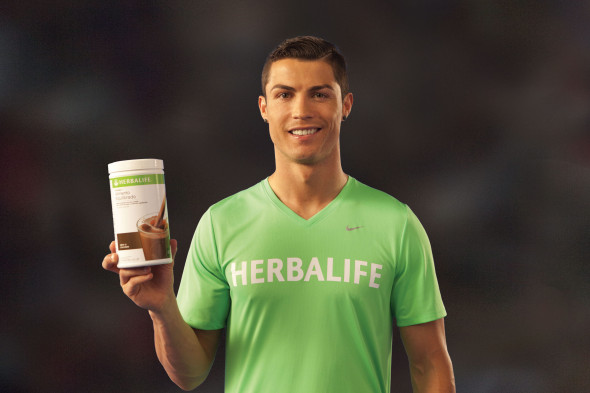 ← Getting to Know You
So that happened… →
Scroll Up