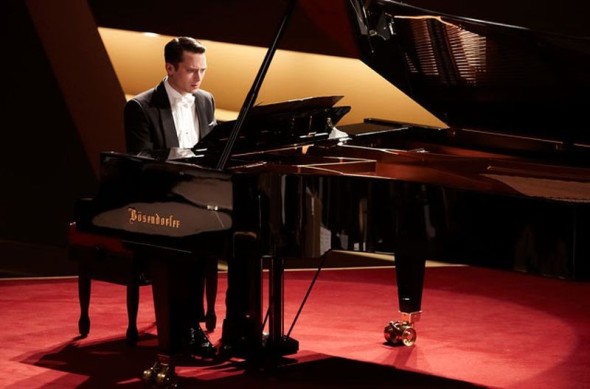 Subscribe in a reader
← Who Wants a Cocktail?
Apparently High School Still Sucks →
Scroll Up