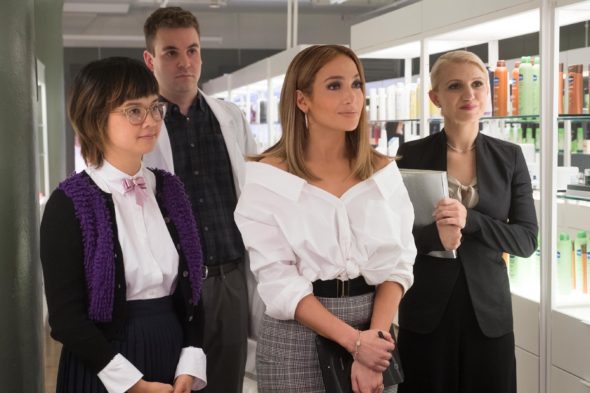 ← Little Women
The Other Queen Movie →
Scroll Up