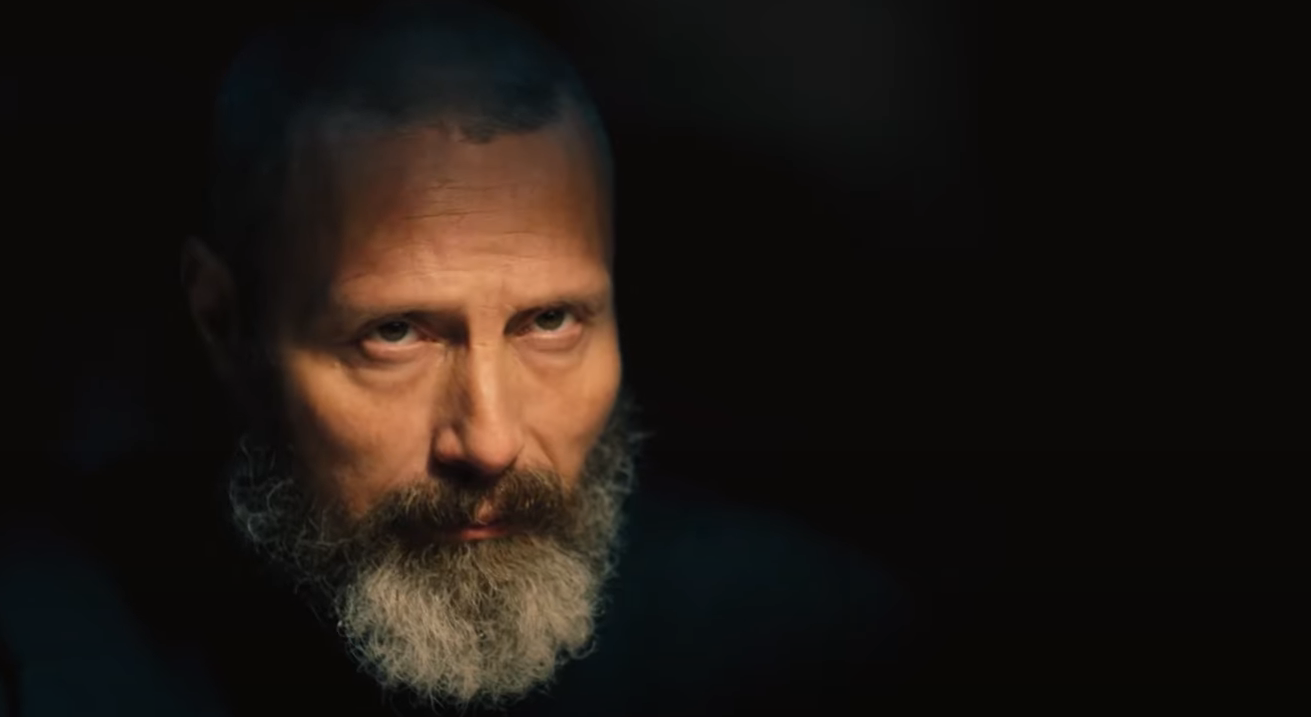 Men will single-handedly gun down an entire biker gang rather than go to therapy.

That’s the premise from prolific writer-director Anders Thomas Jensen, where he reunites with Mads Mikkelsen in the dark comic revenge fantasy Riders of Justice.

At least I think this was dark comedy. Mikkelsen stars as Markus, an accomplished soldier who has to return from active duty to take care of his daughter Mathilde (Andrea Heick Gadeberg) after his wife dies in a freak train accident.

Or was it an accident? Fellow survivor Otto (Nikolaj Lie Kaas), an out-of-work programmer, is convinced that he can prove the accident was the work of notorious Danish biker gang the Riders of Justice. He brings in friends and fellow IT outcasts, the extroverted Lennart (Lars Brygmann) and the perpetually bullied Emmenthaler (Nicolas Bro).

Together, the trio enlists the help of Markus as their agent of justice, using a mix of tactics both morally dubious (computer hacking) and sociopathic (Markus quickly amasses a body count that John Wick would envy).

What starts as a straightforward revenge story quickly goes off the rails, but always in truly weird, delightful ways. The violence, once it starts, is swift and brutal. Mikkelsen removes all traces of warmth as the short-fused Markus, with Otto and his friends instead shouldering most of the comedy.

But Jensen isn’t nearly as interested in the physical mayhem as the emotional wreckage his oddball characters are all coping with. Whether it’s Markus and Mathilde working out what it means to be a family with just each other, or Otto and friends learning that not every search for meaning can be solved mathematically, Riders of Justice treats its characters with such forgiving empathy that it’s easy to forget that the group is also almost certainly responsible for the most murders in Denmark since the Vikings.

There’s a moment in the film, while everyone is trying to make sense of their own losses, when someone points out that “Unless you die at a young age, you will end up burying most of the people you love.” It’s hard to imagine a line like that coming up at any point in the Taken franchise. And yet for Riders of Justice, it’s just another observation—punctuated with a bullet, sure, but also a strong commitment to its own madcap existential vision.