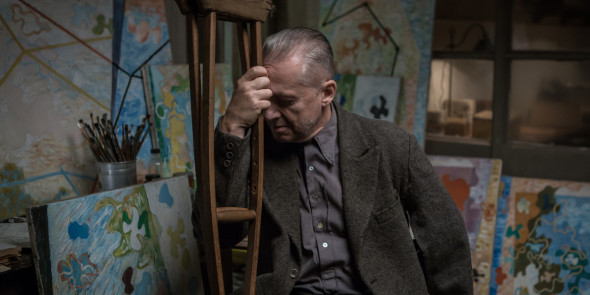 Subscribe in a reader
← Is That a Monkey Paw?
The Horror →
Scroll Up