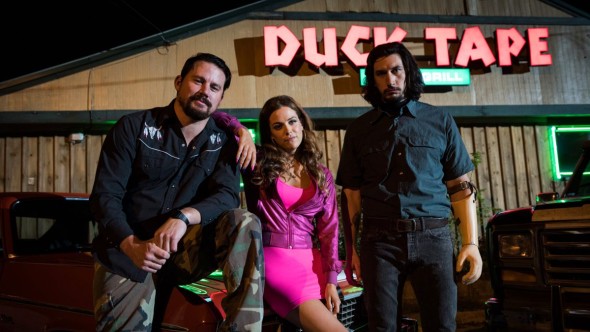 Subscribe in a reader
← Vanishing America
Going the Distance →
Scroll Up