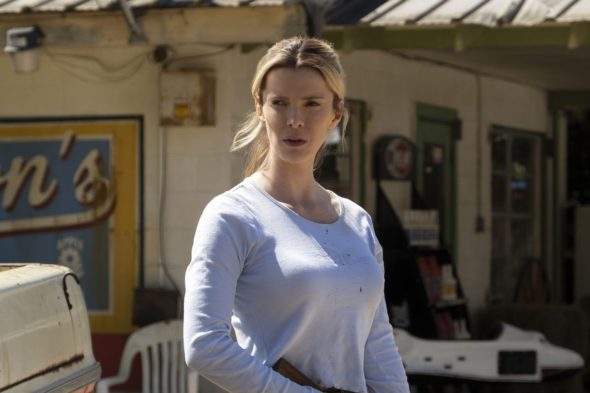 Subscribe in a reader
← Honorable Mentions
Beastly Children →
Scroll Up