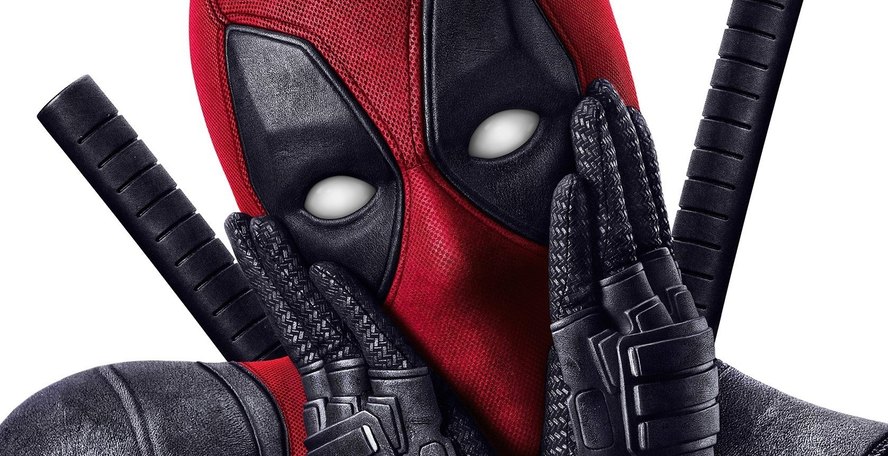 R-rated super hero movies are few and far between, but there are some subjects that would be so neutered with a teen-friendly rating that the hero would cease to be. Like Deadpool.

A thug with a quick wit, foul mouth, a likeminded girl, and quite possibly a ring pop up his ass, Wade Wilson has it all – including inoperable cancer, which sends him into the arms of some very bad doctors. The rest of the film – in energetically non-chronological order – is the revenge plot.

Directing newcomer (longtime video game FX guy) Tim Miller gets the nod with this off-season but still highly anticipated Marvel flick, and he does two things quite well. He knows how to stage an action sequence – which is key, obviously. But more importantly, he understands the tone needed to pull this film off.

Deadpool was introduced onscreen back in 2009 in X-Men Origins: Wolverine, but those films are so serious. Miller understands that, to make the most of this character, humor is the name of the game.

An utterly unbridled Ryan Reynolds returns as the titular Super (yes) Hero (no), and though the actor’s reserve of talent has long been debated, few disagree that his brand of self-referential sarcasm and quippage beautifully suits this character.

T.J. Miller and Morena Baccarin go toe to toe with Reynolds, and Leslie Uggams gets a couple of good lines, too. I’m sorry – what?

Penned by Rhett Reese and Paul Wernick – scribes behind the brilliant and hilarious genre mash up Zombieland – Deadpool is a nasty piece of fun from the opening credits (as magnificent a gag as any you’ll see for the entire 108 minute run time).

Even the sloppy and slow pieces – the inevitable X-Men tie ins, for instance – are sent up mercilessly, as if the writers and Reynolds himself know what the audience is thinking, which is: Who are these two lamos and why are they in this movie? Seriously, where’s Mystique?

All the sarcastic cuteness can wear thin, but Deadpool does not stoop to hard won lessons or self-sacrificing victories. It flips the bird at the Marvel formula, turns Ryan Reynolds into an avocado, and offers the most agreeably childish R-rated film of the young year.