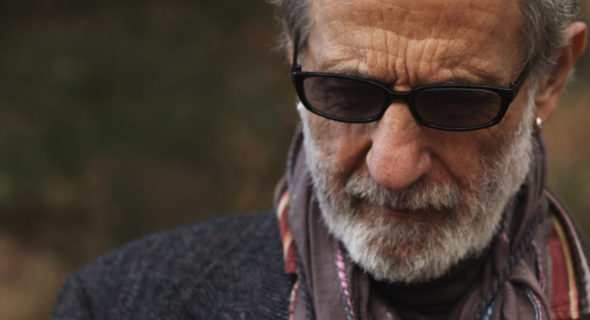 It’s still an iconic image of the 1970s: bearded, bushy-haired Al Pacino staring back at us as Serpico, avenging cop on a mission to bring down corruption from the inside.

To hear the real Frank Serpico tell it, the starring role was first offered to him, and even after Pacino was cast, Frank got thrown off the set of his own movie for complaining about inaccuracies.

What else would you expect from a guy who was nearly whacked for exposing crooked cops?

Writer/Director Antonino D’Ambrosio  presents an engaging, mostly first-person documentary on Serpico’s life, following him through the years and various hair/beard combinations to get us closer to a restless spirit who still doesn’t understand why honesty is so difficult.

Now and then the film could benefit from keeping a tighter rein on Frank’s storytelling, but there’s no denying the respect the man deserves, or the frustration he still carries with him.

As cool as it is to hang out with this cat, the film’s prevailing takeaway becomes the naivete in thinking police corruption can ever truly be corralled.

And that makes for 98 damn bittersweet minutes.