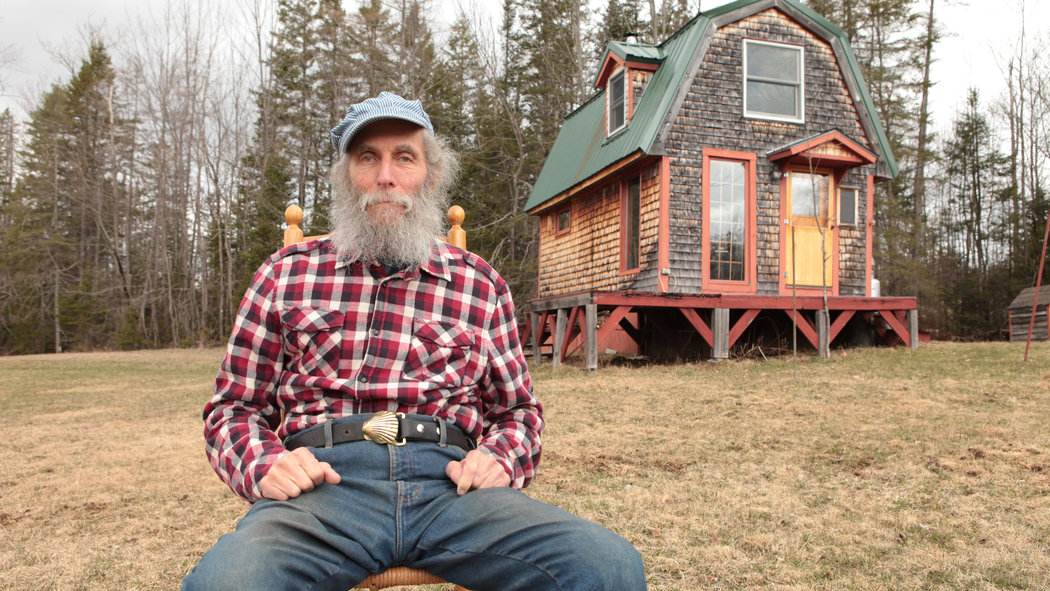 Burt Shavitz does not measure success the way most of us do, but if you like old hippies, bees and golden retrievers, he may have just the movie for you.

That bearded kisser that graces the little tins of Burt’s Bees creams and jellies belongs to Shavitz, and filmmaker Jody Shapiro hopes to get behind those rheumy eyes with his new documentary, Burt’s Buzz. He’s not the only one. His film is littered with folks – Burt’s brother, his caretaker, his marketing contact in Taiwan – who would dearly like to make a personal connection, get to know the real Burt.

It turns out, the man is a bit of a conundrum, a walking contradiction, even – which should come as no surprise from the guy who uses his own ugly mug to hawk beauty balms.

Shapiro’s film is most engaging when it lets itself simply capture the contradictions: the septuagenarian Mainer living without electricity or hot water as he’s greeted by throngs of screaming, bee-costumed fans in a Taiwan airport; the fella too frugal to fix his hot water heater, complaining that the marketing folks didn’t bring Turkish coffee, but regular. But Burt is an eccentric old cuss and, more than anything, he is not what you expect and doesn’t care.

For many, including Shaprio, the film might seem a likely expose on the hostile takeover that forced beekeeper Shavitz from his company in the Nineties, when his then-partner in life and business Roxanne Quimby bought him out, only to later sell the company to Clorox for epic riches. (Yes, the international bleach company owns the earth-friendly Burt’s Bees. This film breathes these little ironies.)

But pity is not appropriate. Shavitz walked away from corporate wealth as a youth when he turned down the chance to run his family business, and walked away from prestige and fame in the Sixties when he quit his successful venture as a photo journalist to move to an abandoned barn in Upstate New York.

It’s hard to tell whether Shapiro is impatient with his subject, or whether he’s afraid the audience will be, but when the filmmaker can just settle down and let the cameras roll, you finally get a feel for who Burt Shavitz is. It’d be too patronizing and myopic to call his a simple life – I haven’t been to Taiwan, I never photographed Malcolm X, I never lost a multimillion dollar company, and none of that seems simple to me.

He isn’t simple, isn’t quaint, and is not likely to be what you expect. Except when he is.