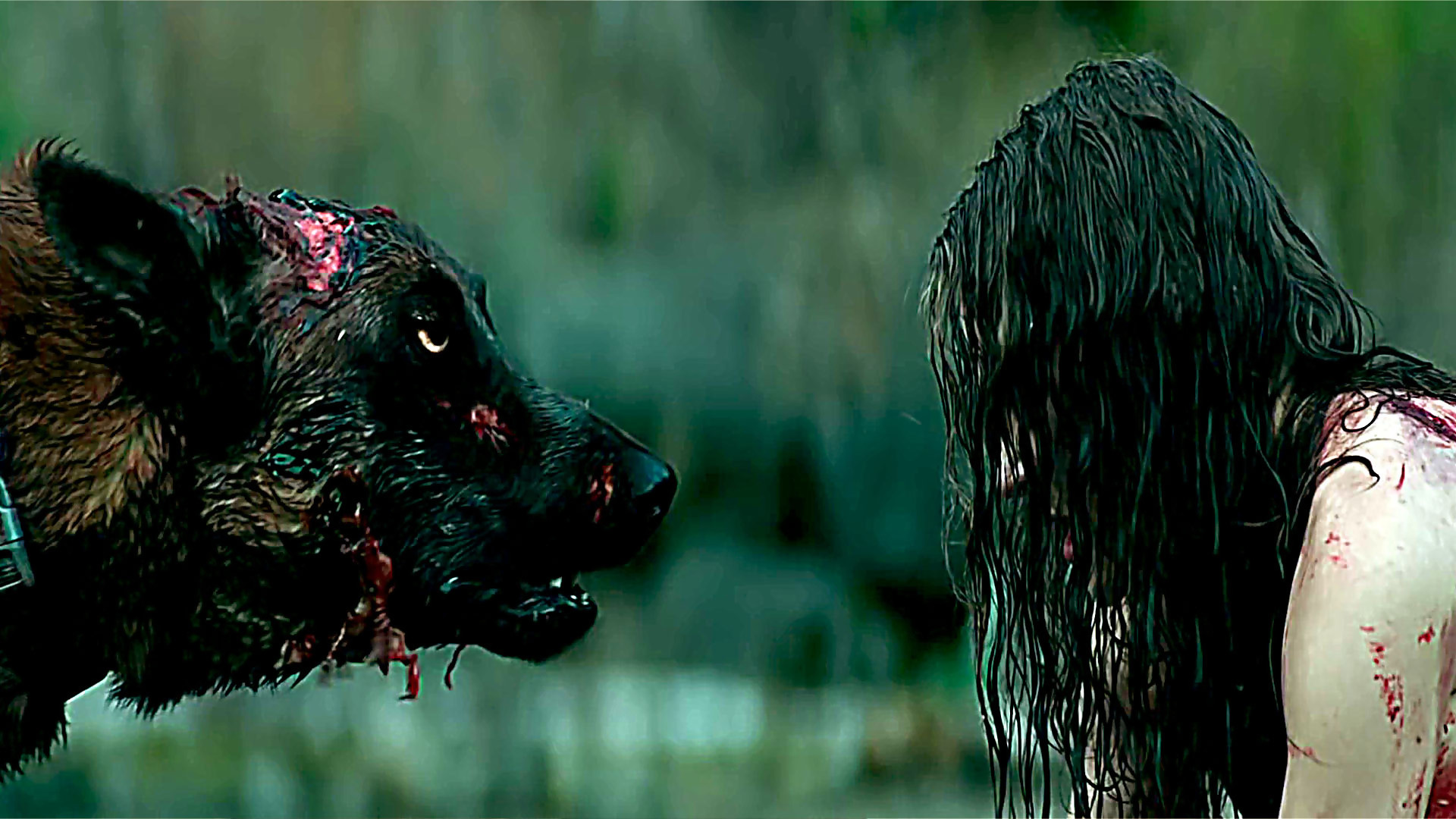 Back in 2002, I wondered whether there was such a need for an Evil Dead reboot that Cabin Fever was necessary. Director/co-writer/co-star Eli Roth’s first feature just updated the “cabin in the woods” classic by removing demons and inserting a water-bound virus. Otherwise –right down to the rotting girlfriend in the toolshed – it’s the same movie. Only worse.

So, you can imagine the path my thoughts took to find that Cabin Fever has been rebooted, just 14 years after the “original” release. Has so much changed that a retooling of what was essentially a retooling makes sense?

In case you missed the first one, five college kids – a handsome couple, the two who haven’t hooked up yet, and the fifth wheel – head into the woods for spring break. Yes, it not only sounds so clichéd that you actually think of spoofs before you think of serious horror movies, but it is, in fact, an exact duplicate of the 2002 version.

Just minutes into the five pretty co-eds’ journey, it’s not even the Eli Roth film you remember. Joss Whedon and Drew Goddard’s 2012 meta-flick Cabin in the Woods will more likely spring to mind because Cabin Fever opens so heavy handedly it’s almost a spoof.

A bigger gun, a couple of selfies, and you basically cover every major difference between the 2016 and 2002 renditions of the film. What the movie lacks in originality – which is everything – it begins to compensate for with adequate performances and good looking scenery. Plus, no major Eli Roth sightings, which is always a positive.

Except for Samuel Davis (bland and weak) and Randy Schulman (flatly caricatured), the acting is quite solid. Cabin Fever is an adequate remake of a perfectly serviceable horror film, but there’s something to be said about beating a dead horse here. Or, in this case, beating Pancake the dog.