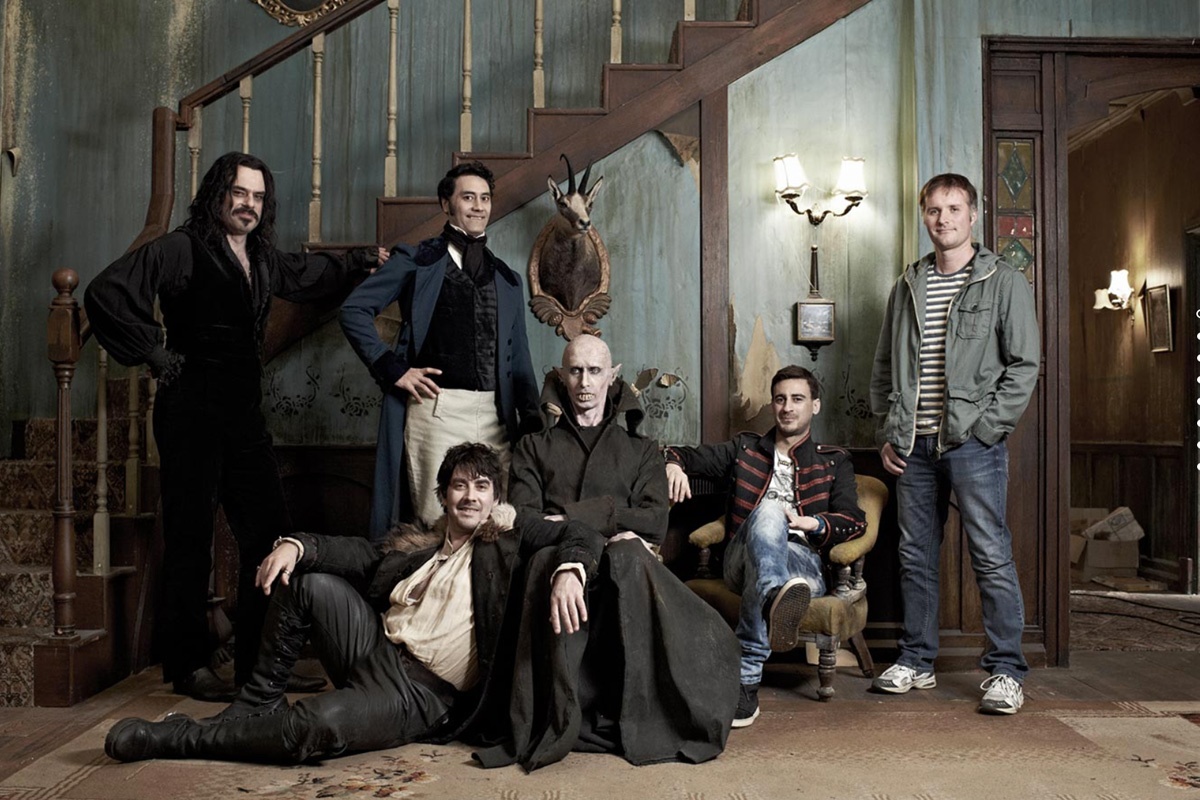 What We Do in the Shadows

Which sounds more stale, a fake documentary or a vampire movie? Maybe it’s a tie, but don’t let that dissuade you. What We Do in the Shadows – a fake documentary about vampires – is a droll gem of a film, and it feels like a gift during this dreary cinematic season.

That’s right! Believe it or not, filmmakers are still doing something interesting with vampires. It’s as if the collective artistic mind decided to retrieve the once-worthy villain from the shame of Twilight. The great Jim Jarmusch made them cool again last year with Only Lovers Left Alive. That same year, newcomer Ana Lily Amirpour made them mysterious again with A Girl Walks Home Alone at Night. And now What We Do in the Shadows makes them ridiculous – but in a good way.

The reliably hysterical Clement is best known for his outstanding comic work in the series Flight of the Conchords, and the film benefits from the same silly, clever humor. Together he and Waititi spawned the underappreciated 2007 comedy Eagle vs Shark. Their work here is more charming and good natured, so likely more crowd pleasing.

The filmmakers know how to mine the absurd just as well as they handle the hum drum minutia. The balance generates easily the best mock doc since Christopher Guest. It’s also the first great comedy of 2015.