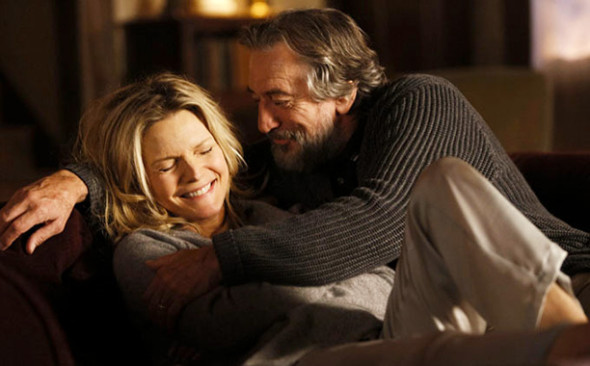 Subscribe in a reader
← Countdown: Every Friday the 13th
I’ll Have What She’s Having →
Scroll Up