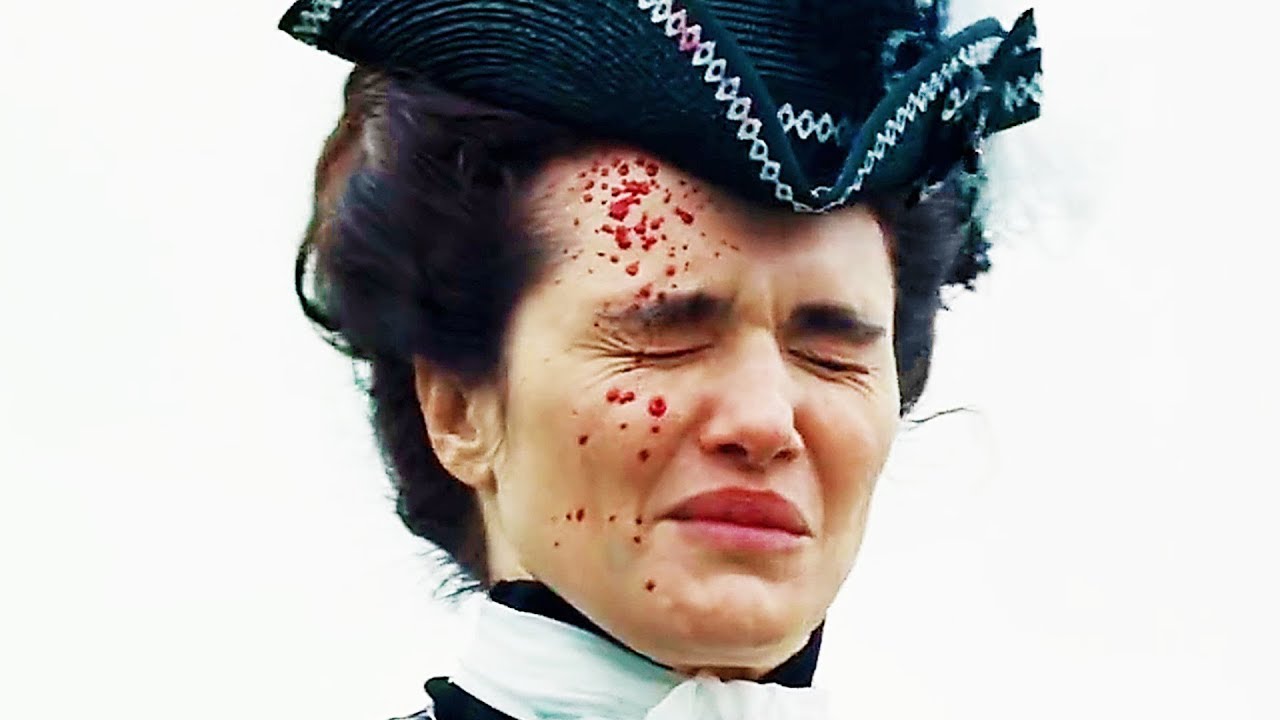 Greek auteur Yorgos Lanthimos is someone you might charitably describe as “uncompromising.” His last two English-language films include a dystopian romantic comedy and a revenge thriller rooted in Greek mythology. So it is both a delight and a relief to see in The Favourite that Lanthimos at his most accessible is also his best yet.

The story for The Favourite was originally written by Deborah Davis, later joined by Tony McNamara but with no screenplay credit for Lanthimos—a rarity. The film covers the later years of Queen Anne’s reign, during which the War of the Spanish Succession and political jockeying in Parliament are tearing the indecisive, physically frail queen in multiple directions.

But the men of the court are little more than foppish pawns. The real palace intrigue takes place between court favorite Sarah Churchill, Duchess of Marlborough (Rachel Weisz) and her new maid, Abigail Hill (Emma Stone), daughter to a once-prosperous family that has fallen on hard times. Sarah and Abigail vie for Queen Anne’s affection and behind-the-scenes power, although those two things are entangled together to varying degrees for Sarah and Abigail.

The Favourite might be dressed up as a period piece, but it’s not a demandingly historical one. Lanthimos admits to taking significant poetic license with the relationship and events between the three women. The effect isn’t just practical (although this should come as some relief if, like me, you were dreading a Wikipedia deep-dive on Whiggism).

It’s also an avenue by which Lanthimos can smuggle in his trademark eye for the very contemporary and very weird, cruel ways we treat each other. And in this area, Lanthimos has cast the perfect leading women to keep up with—and even rise above—his vision.

Stone and Weisz play off each other to perfection, with pitch black verbal volleys that threaten to turn as deadly as the war taking place beyond the mannered confines of the palace. But it’s Olivia Colman who dominates every scene, which is all the more impressive for her mercurial take on the physically deteriorating Queen Anne. Colman brings a measure of sympathy to Queen Anne that transcends what could have been played for easy mockery, and she deserves every award coming her way this year.

Lanthimos and cinematographer Robbie Ryan (American Honey, Slow West) keep the camera movement as brisk as the dialogue. The film’s frequent and disorienting use of fisheye is a recurring signature, but even the more conventional wide shots manage to combine a palatial sense of openness with Lanthimos’s signature creeping, queasy dread.

It felt strange to laugh out loud so much during a Lanthimos movie, especially with the undercurrents of violence and misanthropy that stalk The Favourite. Maybe it was the irrepressible performances from the leading women. Or maybe lines like “No one bets on whist!” are just inherently funny.

Whatever the reason, this deadly serious comedy of manners is among the director’s—and the year’s—best.