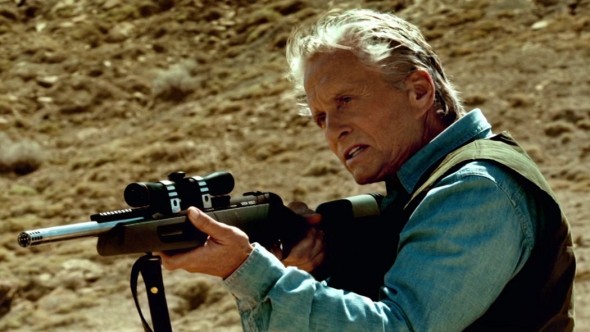 ← Does Anybody Who Remembers Laughter Still Have Their Ticket Stub?
Come and Watch Us Sing and Play →
Scroll Up