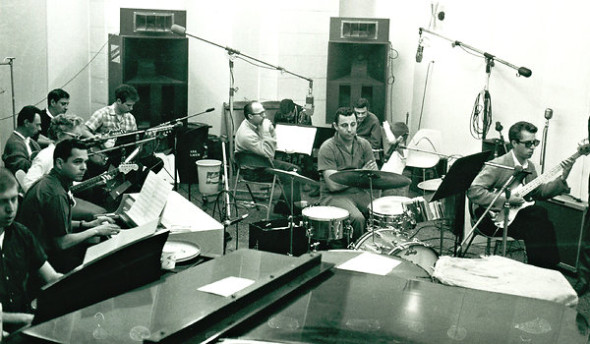 ← Paging Mr. Neeson
Come Fly with Me →
Scroll Up